Cirencester     A pair of Little Owls in Cirencester Park today. (Chris Snook/Clive Scarlett). Also in the Park this morning a Tree Pipit, two Hawfinches and a juvenile Cuckoo on the ride. (Michael Cook). Pic by Chris. 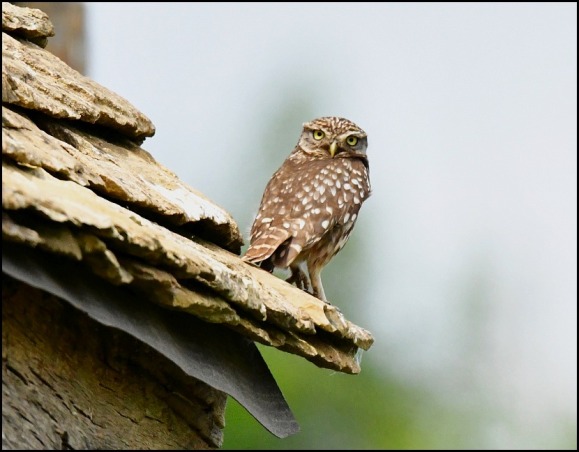 Aston Down     A Red Kite over Aston Down airfield this afternoon. (Richard Parker). 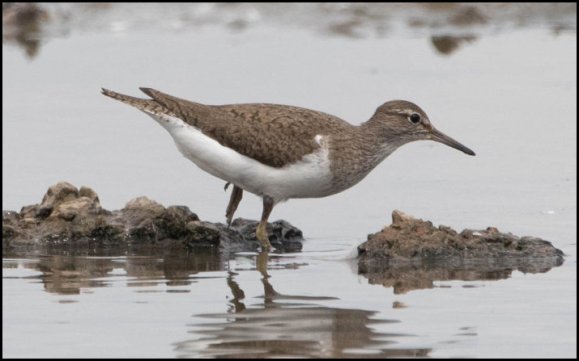 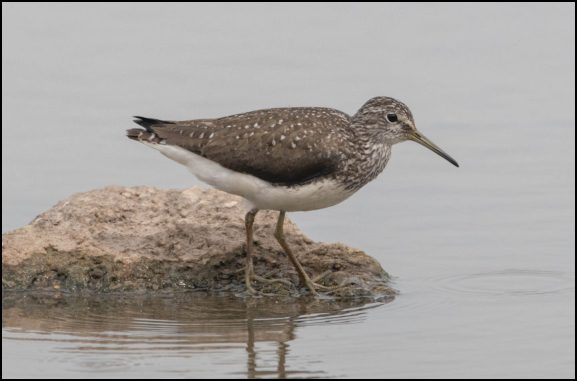 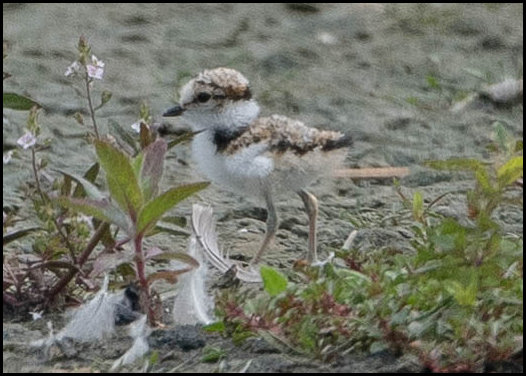 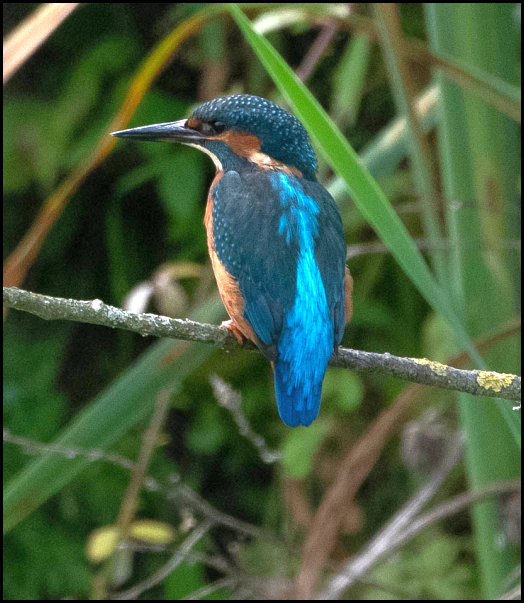 Cheltenham     Five Sparrowhawks have fledged from a nest in Pittville Park. (John Sanders). Pic by John. 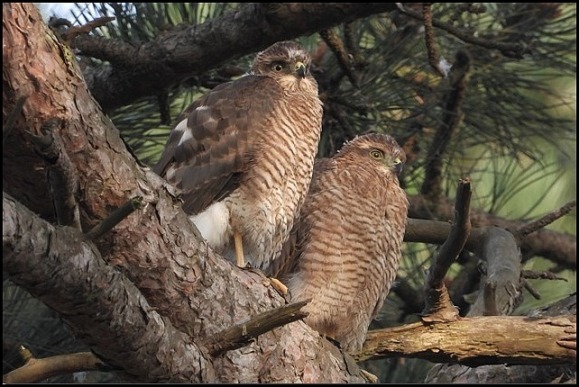 Gloucester     This evening at 5pm a Peregrine possibly carrying prey being pursued closely by a Lesser Black-backed Gull over Tuffley. (Ian Elphick).

Winchcombe     30+ Swifts screaming over the North Street area each evening this week.  Earlier throughout mid morning 20+ Swifts in low flight and flying under eaves of the church in North Street. (Nigel Wakerley).