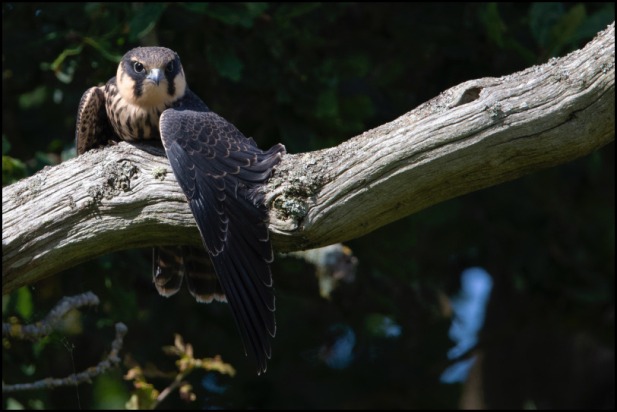 Ebley     On Doverow Hill this morning a young Tawny Owl calling and an adult seen later roosting in a tree, a family of Buzzards with two young and a female Sparrowhawk. This afternoon c30 Swifts, four Ravens and a Hobby flew over, and the Ring-necked Parakeet is still in Foxmoor Lane. (Steve Kear). 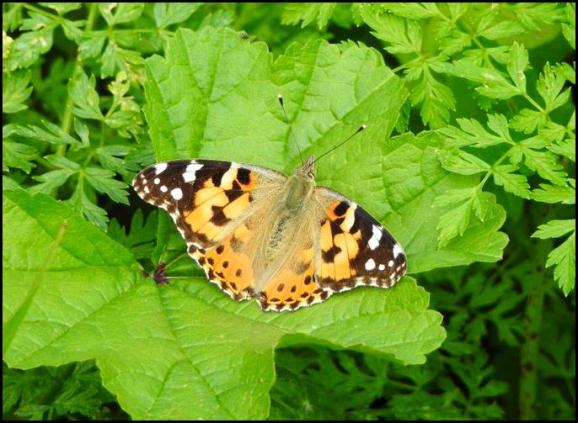 Cam     A Mediterranean Gull flew over calling at 6pm presumably heading to the estuary to roost. (Scott Petrek).