Posted on September 5, 2019 by The Gloster Birder

Wotton-under-Edge     A Swift over the garden this evening. (Paul Rich).

Moreton-in-Marsh     Two Wheatears on farmland on the outskirts of the town this afternoon. (Roger Wasley). Pic by Roger. 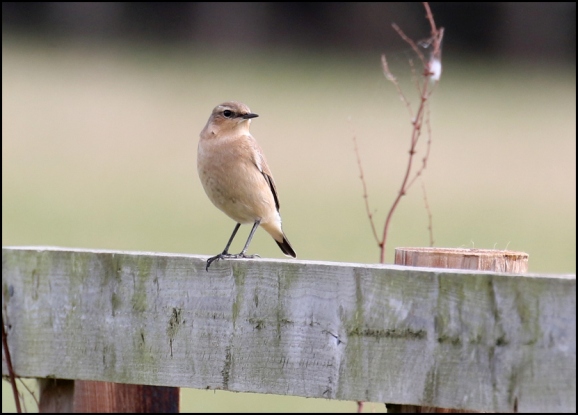