Sharpness     A BLACK REDSTART again along Dock Road at 11:40am on the NedWest
building. (Vic Polley).

WWT Slimbridge   A Bar-Headed Goose flew into the Rushy this morning. Also 850+ Golden Plovers in front of the Robbie Garnett hide. (Paul Dunham). Pics by Paul. 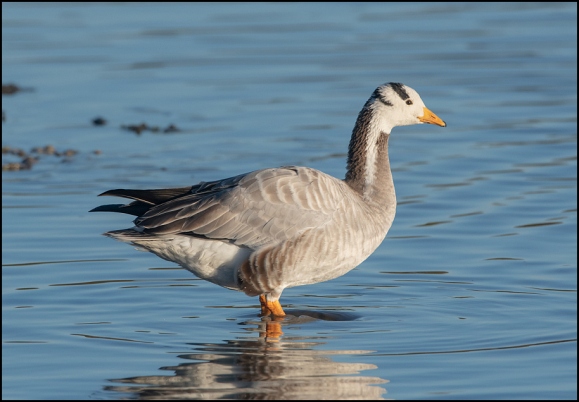 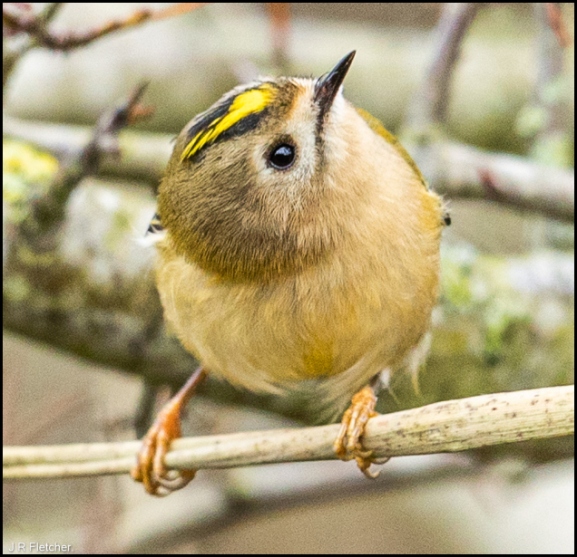 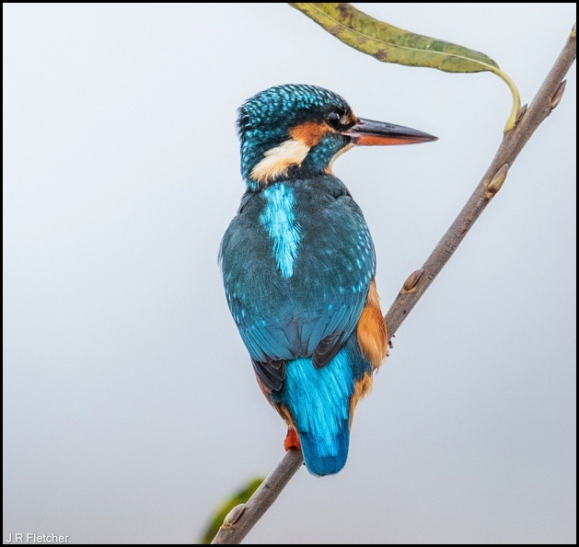