Frampton     The SPOTTED CRAKE again tonight at Splatt Bridge, calling from 10:30pm. Listen from the gate on the towpath only. Also a Barn Owl and a Cuckoo. (Mark Hobson). This morning a fledged Yellow Wagtail at Splatt Bridge, also 3+ juvenile Lesser Whitethroats and two juvenile Mandarins. (Gordon Hodgson).

Brockhampton     A Cuckoo calling on the outskirts of the village this morning. (Bob Fryer).

Forest of Dean     A Red Kite over Woolaston, Lydney at 7:45 this morning. (Clare Gibbs). At St. Briavels, at 11am a Red Kite flying in an easterly direction, maybe the same bird. (Bob Broughton).

Cleeve Hill     Two Red Kites over the N end of the Common today, and a single bird earlier on. (Graham Cownie). 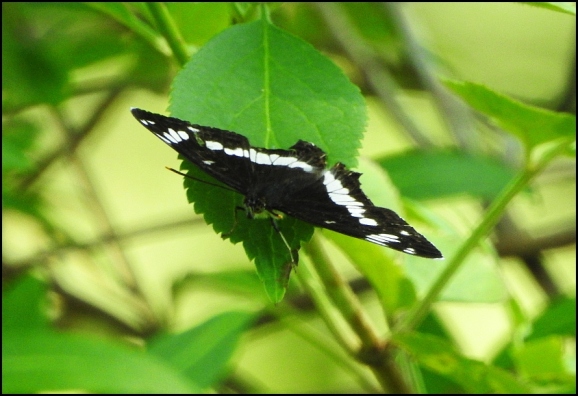