Frampton     The SPOTTED CRAKE again tonight at Splatt Bridge, calling from 10:10pm. Listen from the gate on the towpath only. (Paul Masters).

Forest of Dean     At May Hill two pairs of Stonechats on top of the Hill, it’s suspected one pair has bred. Also a Garden Warbler singing in the scrub lower down the Hill. (Rob Guest). At St. Briavels a Red Kite flying in a westerly direction at 1:30pm. (Bob Broughton). 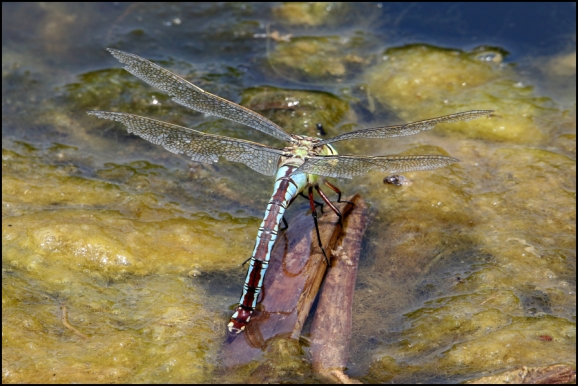 Gretton     A Stoat looking for prey in the garden early evening. (Roger Wasley).