WWT Slimbridge     A CASPIAN TERN on South Lake briefly between 12:40-12:46pm when it flew N but no further sign later. (Dean Reeves). Seen earlier from Awre at 11:30am when it flew downriver past WWT and settled on the shore upriver from Purton for 20 minutes, then seen flying around over the canal. (John & Viv Phillips). Pic by Dean. 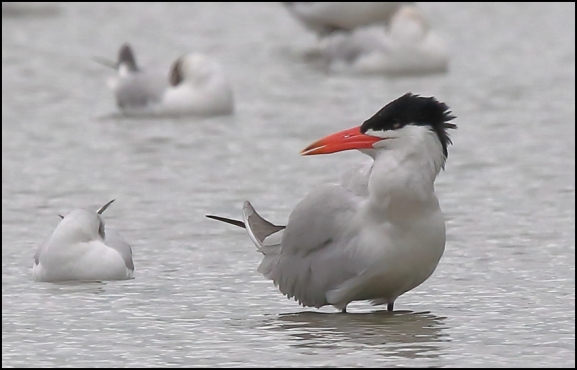 Also a Hobby along the summer walk way and 15 Little Egrets on the river at high tide. (Neil Smart). Other birds there included a CATTLE EGRET, two Little Stints, a Spotted Redshank, five Little Ringed Plovers, ten Ruff and a Pochard. 55+ Avocets and a pair with three chicks and a Peregrine from Zeiss hide. (Slimbridge Sightings). Pics by Paul Cousins. 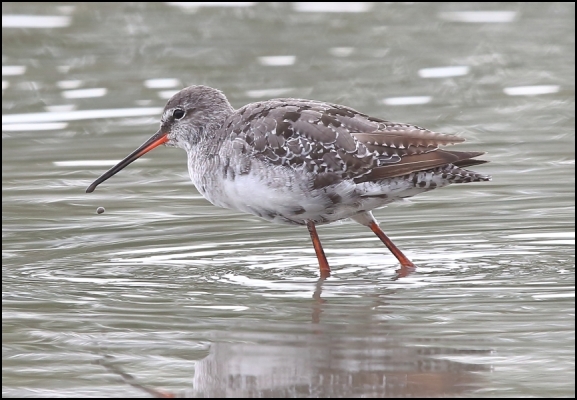 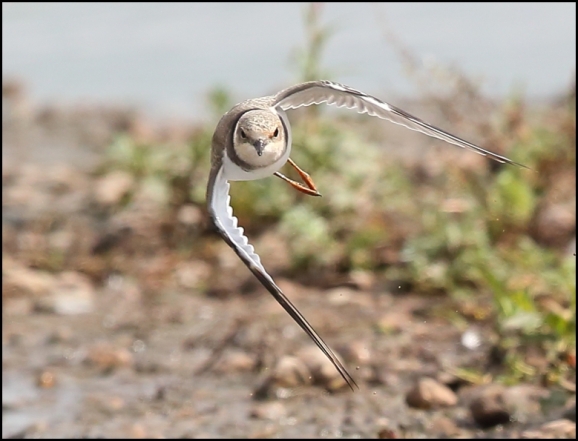 Nailsworth     361 Swifts flew S along Nailsworth Valley between 6:40-7:20pm in what was a sample of an all day movement. Earlier a very brief count recorded 80+ in the space of 10 minutes. (Terry Grant).

Whitminster     A Hobby and a Red Kite over the cricket ground this afternoon. (Jeremy Squire).