Posted on October 2, 2020 by The Gloster Birder 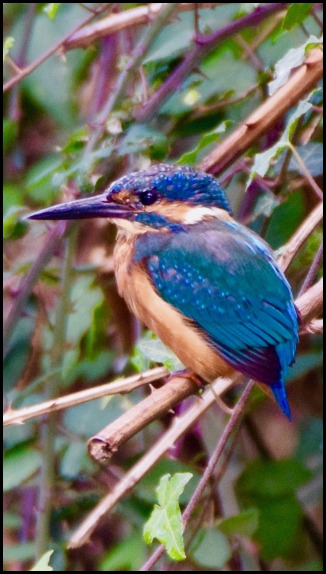 Stonehouse     This afternoon at 4:50pm c12 House Martins sheltering under the eaves in the High Street. (Nigel Birch).