Frampton     A CACKLING GOOSE with Canada Geese and Greylags on the flashes N of Splatt Bridge this morning until 11:15am at least. Also a Bar-tailed Godwit, 48 Curlews, 11 Redshanks and Cattle Egret this morning. A Treecreeper in the hedge at Saul Warth. (Gordon Hodgson/MK).

Two adult SPOONBILLS circled the Sailing Lake at 10:40am. (MK). 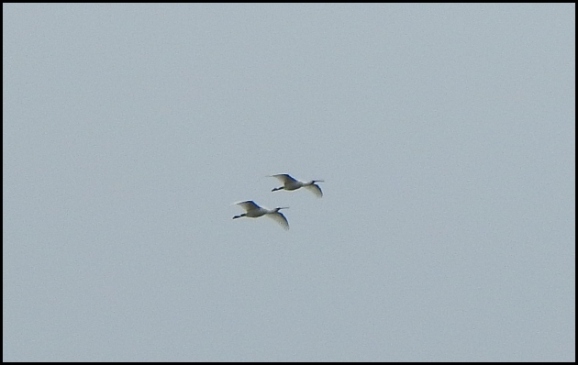 Quedgeley     A Little Egret back on Dimore Brook this morning. (Paul Masters).

Stonehouse/Eastington area     Two Little Egrets and three Grey Herons in the field below Bond’s Mill. Another Grey Heron, two Grey Wagtails and a Dipper on River Frome at the Churchend end of Millend Lane. Another Dipper at Millend Row and a third Dipper singing at Beard’s Mill. A male Blackcap singing at The Ocean and 40 Redwings in several small flocks. At least 100 Pied Wagtails at Stanley Downton Sewage Works. (Nigel Birch). Along the canal opposite Wycliffe college a Treecreeper, a Grey Heron and a female Sparrowhawk. A Goshawk high over Leonard Stanley later. (Paul Sutton).

Forest of Dean    15 Siskins and 13 Lesser Redpolls at the garden feeder today at May Hill. (Rob & Gillian Guest). 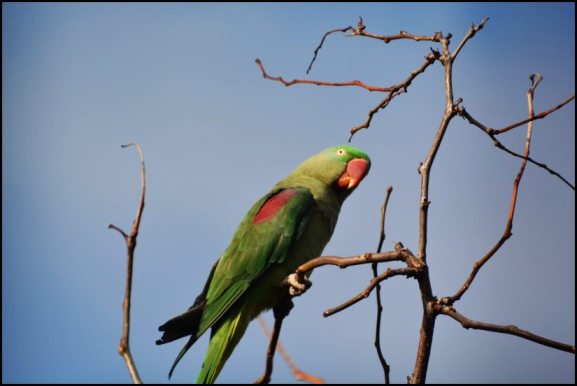