WWT Slimbridge    A 2cy BONAPARTE’S GULL early evening, bathed and preened for c20 mins, then flew out to the Severn with a flock of Black-headed Gulls. (Martin McGill).

Quedgeley    Along Lower Rea today and the canal path to Rea bridge three Buzzards, two Ravens, a Kingfisher heard by the river, six Cormorants, ten Pheasants, three Song Thrushes in song, a Blackcap, a Green Woodpecker, two Great Spotted Woodpeckers, nine Moorhens and a Canada Goose. Also a OTTER seen in the Severn dragging a large fish to the opposite bank. (Steve Pullen). 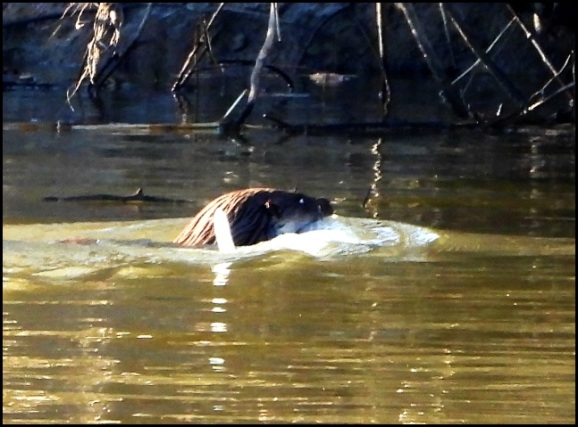 Fairford     This morning two Oystercatchers flew in, calling, and landed in the flood meadow on the NW edge of Fairford beside the Coln. (John Durell).

Dursley     A Red Kite over Rockstowes at noon. (Phil Pope).

Stratton     A Red Kite flew over this afternoon. (Ken Cservenka).

Stonehouse     In a copse between the Sports Ground and the A419 two Great Spotted Woodpeckers and a Treecreeper. A Cetti’s Warbler calling at The Ocean. Three Dippers at Beard’s Mill, on the River Frome between Bond’s Mill and Beard’s Mill and at Millend Lane. A Chiffchaff singing near Eastington Park and one at Millend Row, also two in a hedgerow alongside the stream at SO786050. Two Grey Wagtails at Millend Row, three Little Egrets in a field near Beard’s Mill and one flying over near Eastington Park. Ten Redwings at Meadow Bridge, Eastington and a Cormorant near Millend Lane. (Nigel Birch). A Cetti’s Warbler singing near Downton bridge this morning. (Simon Spedding/Paul Sutton). At Ryeford a Kingfisher, a pair of Great Spotted Woodpeckers, a Jay, a Cormorant and a Buzzard. (Paul Sutton).