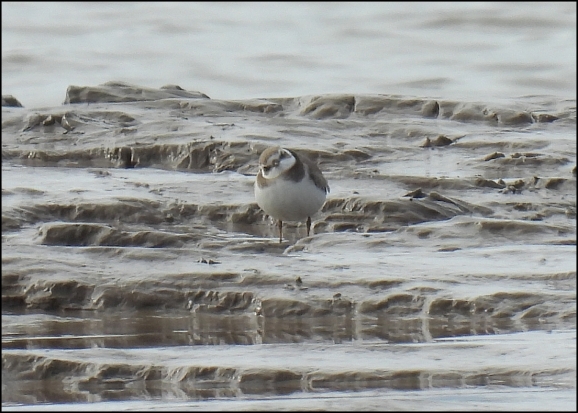 Dudbridge     25+ Redwings over at 8:15am near Sainsburys this morning. (Steve Pullen).

Chavenage Lane/Calcot area     180+ Redwings coming in from the south this afternoon, seven Stonechats and a Red Kite. (Terry Grant).