Posted on November 2, 2021 by The Gloster Birder

Painswick Beacon     VisMig this morning included a calling LAPLAND BUNTING S at 9:15am, two Hawfinches, 187 Bramblings including a flock of 70 and 2000 Wood Pigeons. (Francis Steuck).

Tewkesbury     A Ring-necked Parakeet at SO91003328  in an apple tree behind Elmvil Road next to Kenard Engineering this morning. At Tewkesbury N.R. Cowfield Farm this afternoon two Water Rails squealing, a Sparrowhawk and a Green Woodpecker. (Les Ditchburn).

WWT Slimbridge     A SIBERIAN CHIFFCHAFF and a Common Chiffchaff around the Withy Bed/Willow hide this morning. A Short-eared Owl at Middle Point and a WATER PIPIT flew towards the Top New Piece. (Martin McGill). At Martin Smith hide, a BITTERN flew in to reeds at 10:30am, walked out at 2:30pm and flew off at 3pm. Also a Bewick’s Swan, two Common Cranes, a Redshank, a Spotted Redshank four Cormorants and a Cetti’s Warbler. (Alan Waterman). 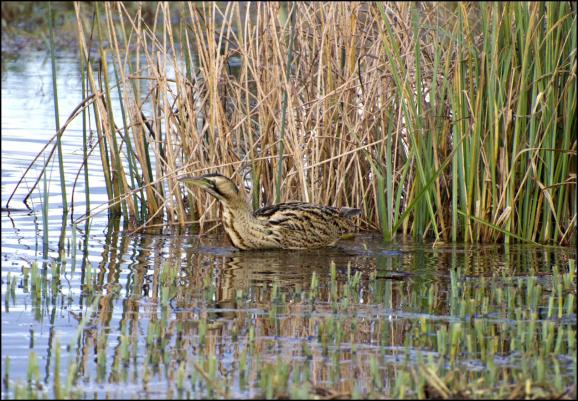 Stonehouse     A Kingfisher at Ryeford and two more near St Cyr’s Church and the Ocean today. (Paul Sutton).