Posted on January 9, 2022 by The Gloster Birder

Slimbridge    At Shepherds Patch the GLOSSY IBIS continues to show very well by the Dutch barn next to the canal at SO 72740 04303. Please park sensibly roadside or in the free car park before the bridge SO 72895 04128. (Tim Jukes/Richard Tyler).  At least four Cattle Egrets in fields W of the village today. (Paul Bowdler). 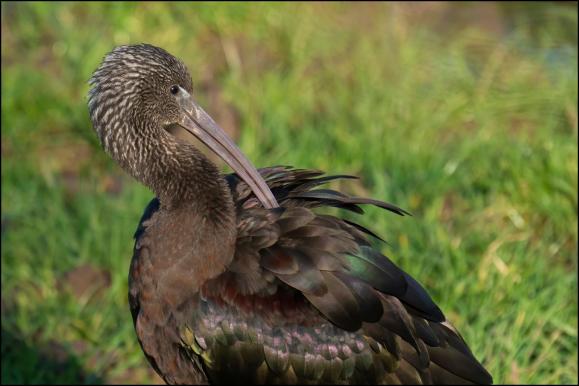 WWT Slimbridge    A Dark-bellied Brent Goose and a Ross’s Goose on the Dumbles. A Great White Egret on the Canoe trail at 10:25am. The SPOONBILL around the grounds again today. 14 Ruff on the Tack Piece and a pair of Buzzards on a carcase. A Cetti’s Warbler calling at Willow hide. An Avocet on the Rushy and 12 Avocets on South Lake. (Tim Jukes/Mike Davis/MK). 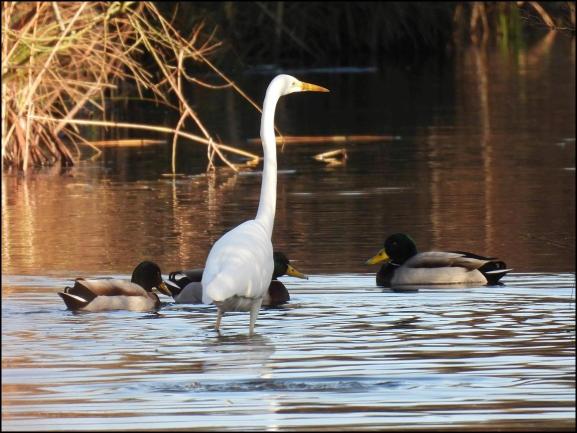 Stonehouse     A very showy Kingfisher at the Ocean again today at SO 79791 05049. (Jonathan Bull/Paul Sutton). Three Buzzards, a female Sparrowhawk, c20 Goldfinches and two Jays at Ryeford. A female Kingfisher and a Little Grebe at St Cyr’s church. (Paul Sutton). 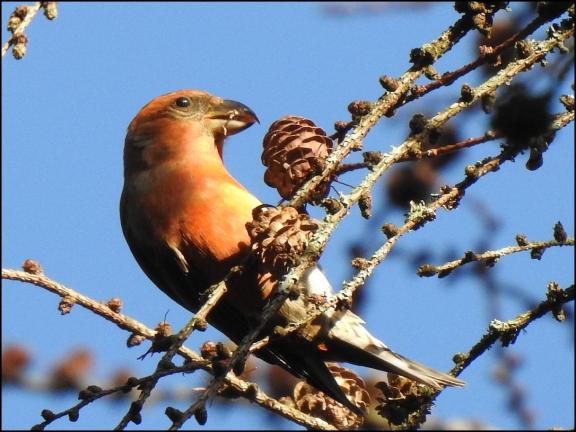