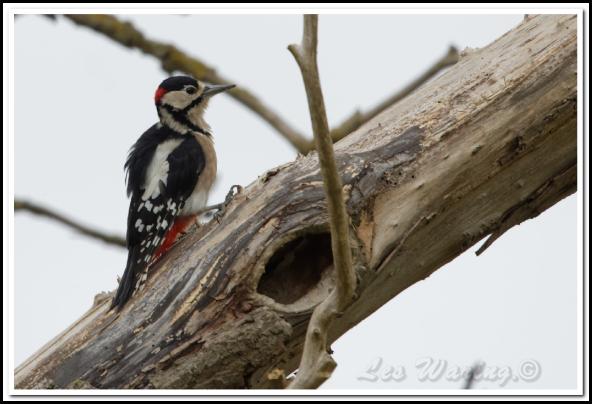 Painswick     A Kingfisher on the stream at Mill Lane today. (Bev Long).