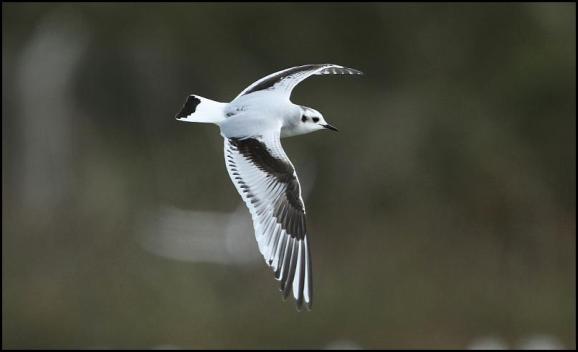 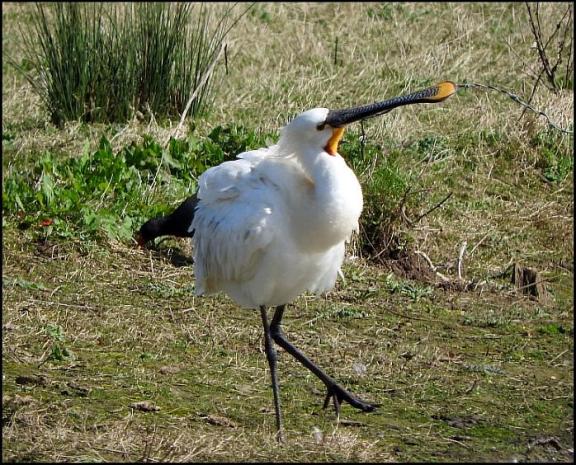 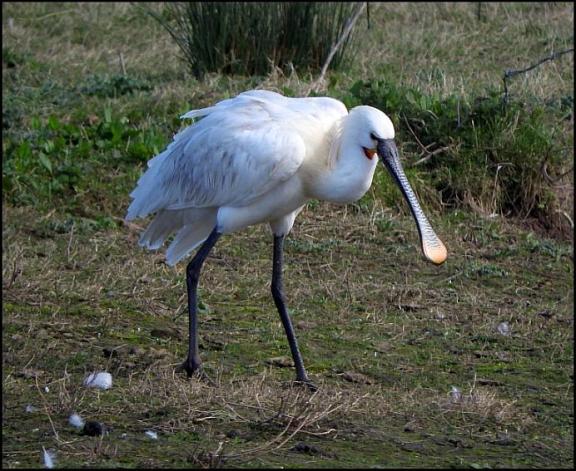 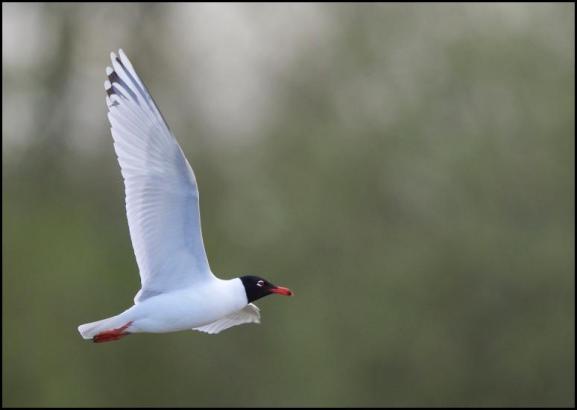 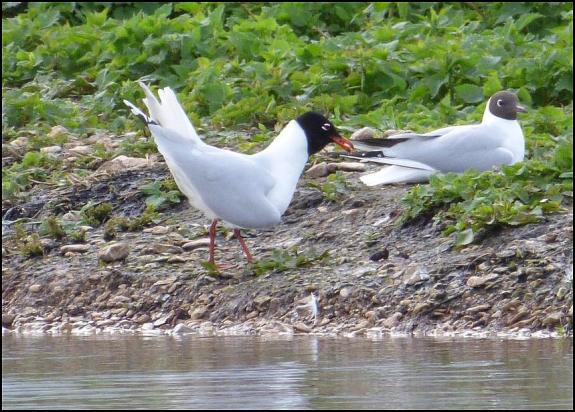 Cleeve Hill     Early morning a pair of flighty RING OUZELS in the quarries above the Sheepwash valley. (MK). Later a male REDSTART, two TREE PIPITS, two Wheatears and two Golden Plovers over. (Les Ditchburn). Four Short-eared Owls flushed at the top of the Sheepwash valley at 11am landed towards the golf course. (Jon Mercer/Hugh Manistre/Dawn Hebron). Also today another Wheatear, a pair of Stonechats and a Red Kite. (Steve Brown).

Leckhampton     A pair of vocal Kestrels near Leckhampton Church this evening. (Chris Furley).