Harnhill     A Great Bustard with a blue ring on its right leg, presumably from the Salisbury Plain introduction scheme at first in a field at SP062003. It flew to the field on the opposite side of the “road” to St Augustine Farm at SP062007 and fed for about 5 minutes before flying off purposefully to the S. Also a Grey Partridge, a Red Kite and a very pale Buzzard. (Roger Scase). 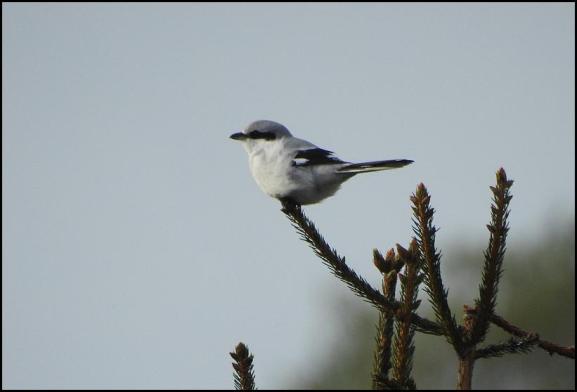 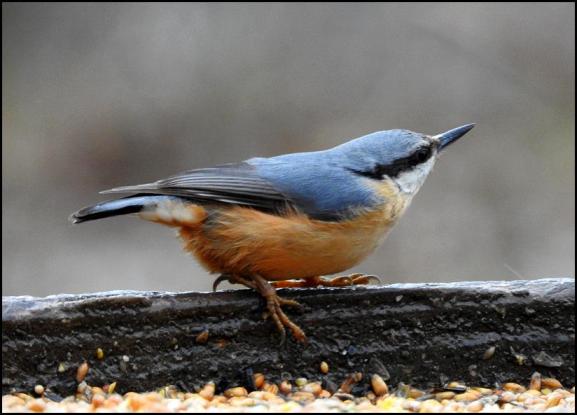 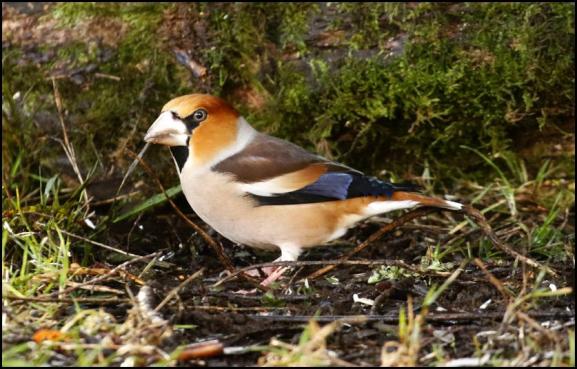 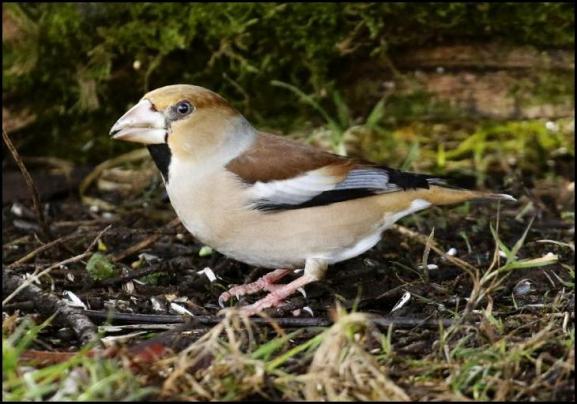 Gloucester     The PENDULINE TIT at Plock Court, Longford still today until 2pm at least at SO837204. Wellies essential currently. Please keep a reasonable distance from the bird to allow it to feed in the ponds. (Martin East). At Alney Island late morning on the west flashes at Castle Meads c60 Teal, two male Shovelers and a Kingfisher. At Port Ham a Snipe and a pair of Ravens over heading N. At Oxleaze a pair of Ravens and a pair of Stonechats. (Gordon Avery).

Arlingham     The RICHARD’S PIPIT still today in the small field with the little hawthorn tree by the river’s edge at SO718118. It also gets in the surrounding fields but doesn’t move far, today it was at SO719116. A Buzzard, a Great Spotted Woodpecker, 20 Fieldfares and Redwings, six Stonechats and four Yellowhammers in the area. Park sensibly in Arlingham village. Take the public footpath on the left after Slowwe House (don’t take the Silver Street Project trail). Follow the footpath across the fields until you reach a farmyard (with Alpacas). Go up onto the seawall and follow the Severn Way downriver towards the bird. (Robert Hargreaves/Paddy Doyle).

WWT Slimbridge     On the Rushy two Little Stints and another Little Stint on the Holden scrape. Also the Red-breasted Goose of unknown origin with the Barnacle Geese. 99 White-fronted Geese from the Holden Tower and two more on the Tack Piece and a Peregrine on the Dumbles and a Water Rail from the Zeiss hide. (Ken Cservenka).

Stroud     A Red Kite mobbed by a Gull over Stroud Hospital at 1:50pm today. (Eve Holbrow).

Cheltenham     A Lesser Redpoll this morning in garden in Moorcourt Drive, a garden first. (Clare McNulty).