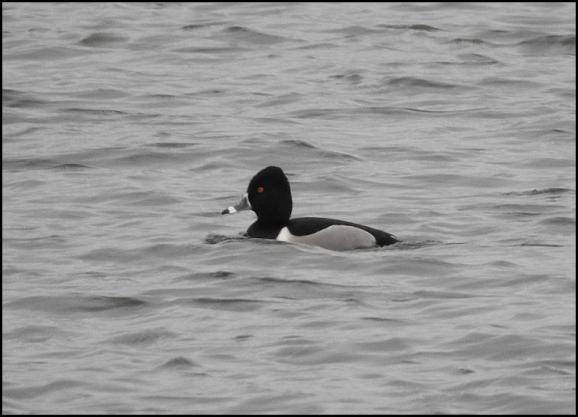 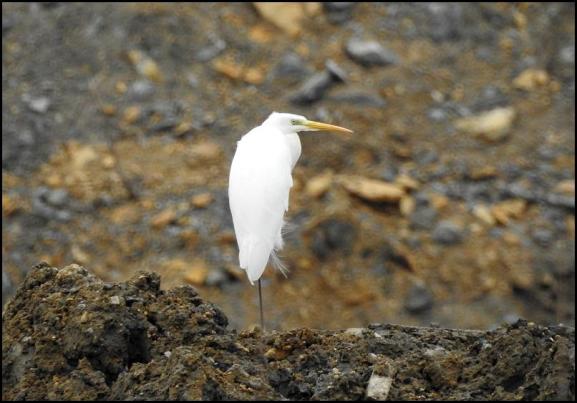 Gloucester     The PENDULINE TIT at Plock Court, Longford still this morning at SO837204. Wellies essential currently. Please keep a reasonable distance from the bird to allow it to feed in the ponds. (Simon Bradfield/Stephen Vickers).

Forest of Dean     24 Hawfinches at Parkend in Crown Lane at 9am. (Graham Lawlor). The GREAT GREY SHRIKE still at Crabtree Hill. Also five Crossbills and a Raven and a Stonechat and a Goshawk over Yew Tree Brake. (Natalie Roberts/Derek Julian).

Arlingham     The RICHARD’S PIPIT still today in the field before the field with the little hawthorn tree by the river’s edge at SO718118. It also gets in the surrounding fields but doesn’t move far. Park sensibly in Arlingham village. Take the public footpath on the left after Slowwe House (don’t take the Silver Street Project trail). Follow the footpath across the fields until you reach a farmyard (with Alpacas). Go up onto the seawall and follow the Severn Way downriver towards the bird. (Malcolm Royal).

Great Barrington     The ringtail HEN HARRIER over the fields immediately to the N of Great Barrington (SP 2122 1413) this afternoon, between 1pm and 3pm. (Martine Fenn/Jake King).

Dursley     A Dipper in the stream running through the Littlecombe estate today. (Paul Lightfoot). 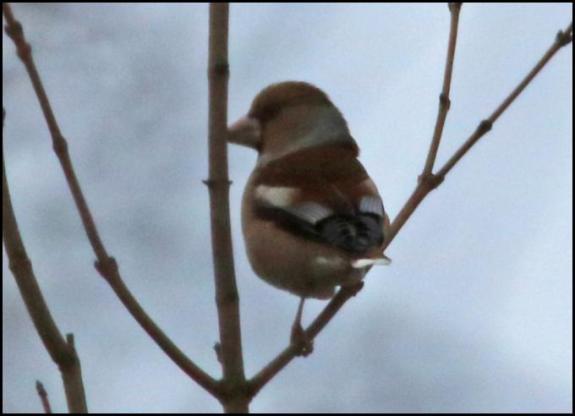 At Sudmeadow this afternoon 250 Lapwing heading S downriver, two Buzzards and a female Kestrel. An adult sinensis Cormorant with another Cormorant at Llanthony Weir and a pair of Roe Deer on the old tip. (Gordon Avery).

May Hill     A Green Sandpiper flushed at the top of May Hill early this morning. (Simon Barker per Rob Guest).

Cirencester     A Kingfisher and a Grey Wagtail on the River Churn this afternoon. (Chris Snook). Pics by Chris.