Posted on October 9, 2018 by The Gloster Birder 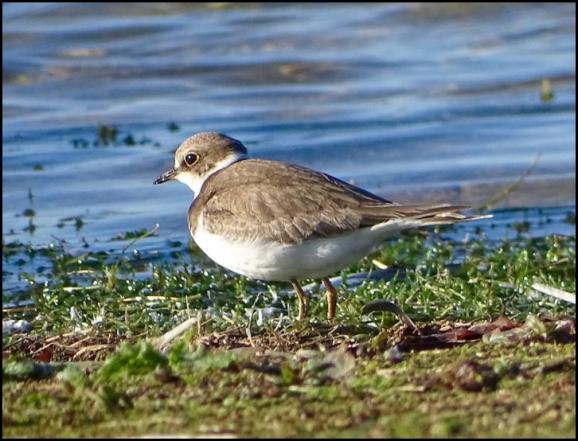 Frampton     Two GREAT WHITE EGRETS and two Green Sandpipers on the Sailing Lake. Also a Goshawk, a Little Egret, a male Blackcap and a singing Chiffchaff. (MK). Pics by Mike. 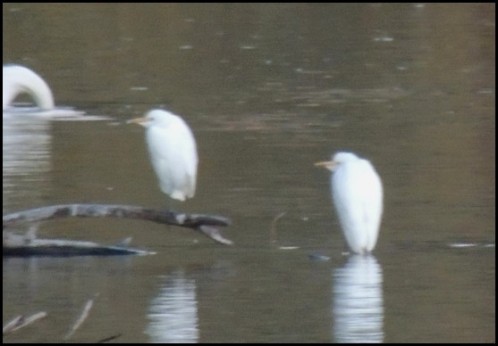 Dursley     A female Redstart in the field opposite the entrance to the chicken farm at Ganzell Lane late afternoon. (Geoff Moyser).

Forest of Dean     A Raven over Cannop Ponds at midday and a Grey Wagtail over Cannop ponds by the car park. (Chris Keeling). At Flaxley pond this afternoon, ten Little Grebes, a Grey Heron and 14 Long-tailed Tit. (Laurie Pierce).