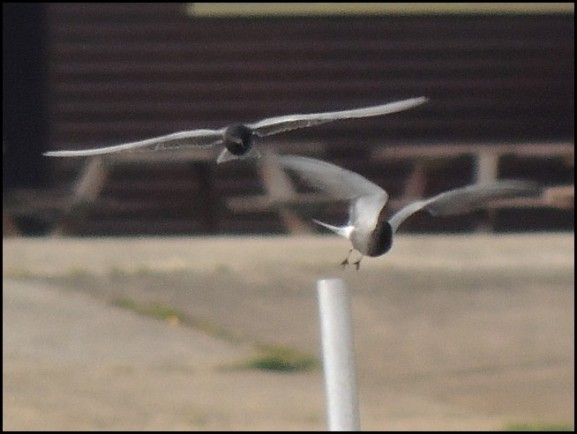 A Greenshank and a Wheatear at Splatt Bridge again today. Also three Lapwings and three Redshanks and a Common Sandpiper on the canal. (Eric Palmer). Also here a Reed Warbler, a Sedge Warbler, a Whitethroat, two Stock Doves, a Kestrel, a Grey Heron and a Little Egret. (Mark Easterbrook). Two Hobbies over Court Lake at midday. (Roy Shilham). 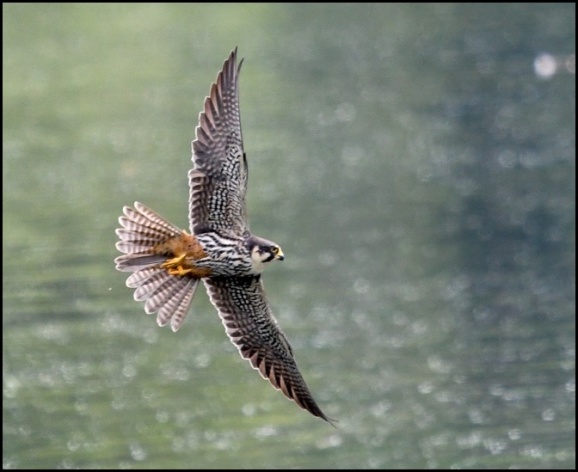 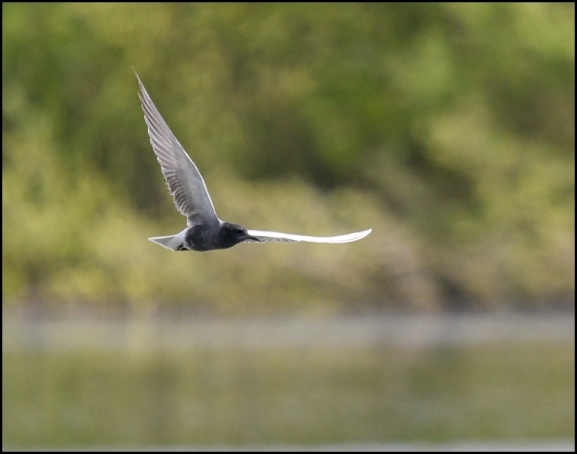 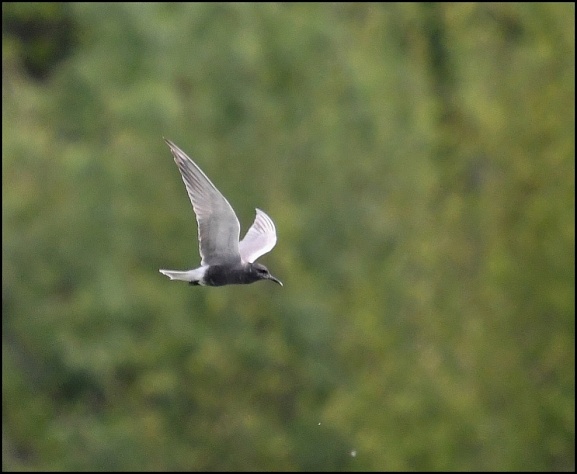 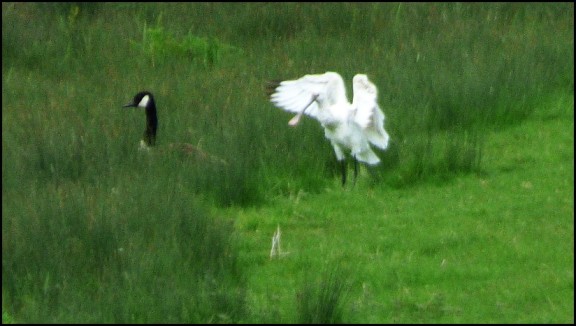 Cleeve Hill     12 Wheatears on the golf course, also on the Common two Cuckoos calling and a male Whinchat. (Duncan Dine).

Purton     A GRASSHOPPER WARBLER still at the Timber Ponds at 5am this morning at the S end, possibly two birds here recently. Also three Common Sandpipers on canal and a Cuckoo singing still. (Andy Jordan). 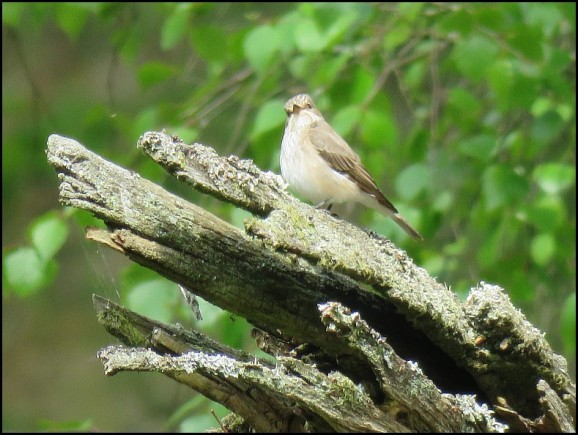 Minchinhampton     A group of House Martins feeding over the village today. (James Kench).