Tewkesbury     Two WHITE STORKS over this morning, then flew off NE. (Charles Crundwell). 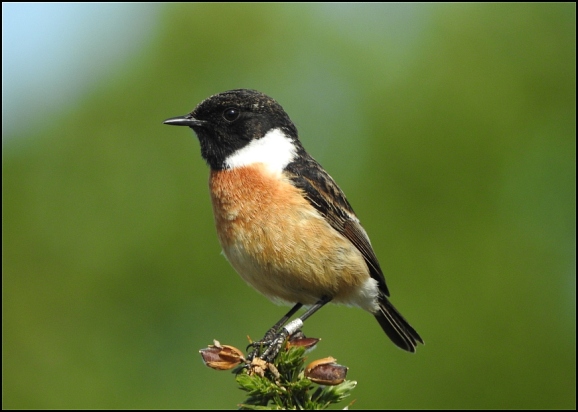 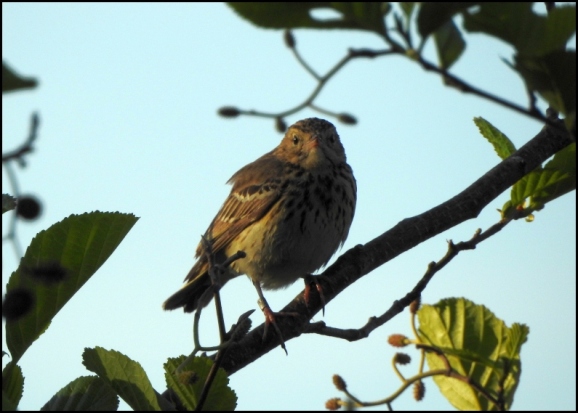 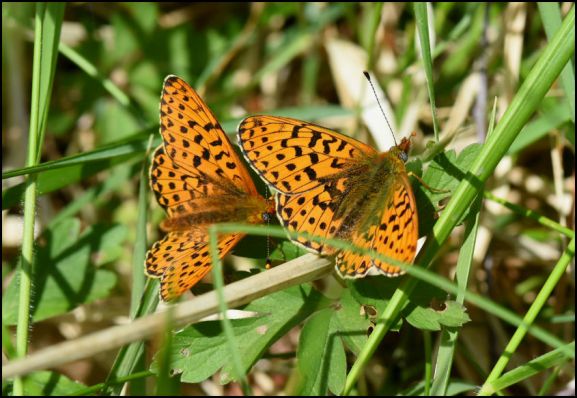 WWT Slimbridge    At least seven Grey Plovers off of Mid Point and a Cuckoo flying towards Zeiss hide. (Keith Davies).