WWT Slimbridge     Seven ARCTIC SKUAS, five dark and two pale phase, off of Mid Point this morning at 7:30am. They eventually all flew down channel toward Purton. Also 30 Common Terns moved through. (Martin McGill).

Awre   At 11:45am four ARCTIC SKUAS and a juvenile Arctic Tern flying down river, and a GREAT SKUA and six Commic Terns went up river. At 12:30pm we had four ARCTIC SKUAS going down river, possibly different. Also four Swifts and two Bar-tailed Godwits in flight with a flock of Curlews. (John & Viv Phillips). A LITTLE TERN off of Awre at 4:30pm. (@bryony6192 per Lewis Thomson).

Saul Warth     This morning three Crossbills grounded in a hedge at 9:15am, tried to fly S but got swept towards the pools. A Wood Sandpiper flew in for a bath on one of the newly formed pools at 9:30am then flew off N calling. Also a Little Egret, a Bar-tailed Godwit, three Black-tailed Godwits, 20 Ringed Plovers, 60+ Curlews, six distant Knot including a red adult, 2+ Meadow Pipits and three Yellow Wagtails. (MK). 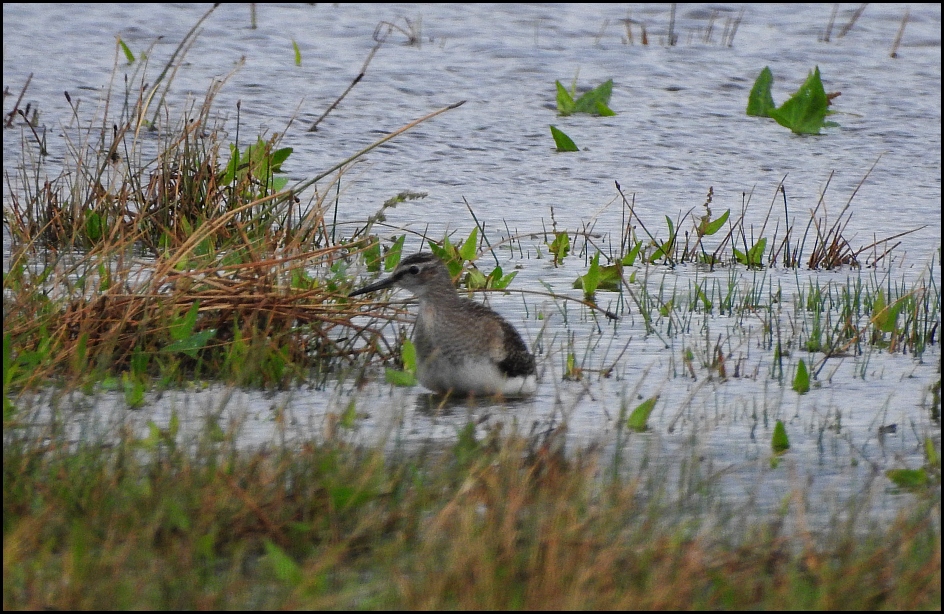 Lydney Harbour     At lunchtime a Common Sandpiper, a Peregrine and a Swift. (Dan Watson).