Cheltenham     A drake Goosander on Pittville Park boating lake this morning, favouring the area around the island. (Tom Mabbett/John Sanders).

WWT Slimbridge     A juvenile Tundra Bean Goose on the Rushy this morning. Unfortunately the hides are closed currently but it maybe visible on the webcam. Later the Tundra Bean Goose was touring the fields with Greylags and an adult Pink-footed Goose. Probably worth checking Greylag flocks in the entrance road fields. (Martin McGill).

Forest of Dean     A Goshawk at Nagshead this afternoon. (Geoff Fawcett).

Stanley Downton     At the Sewage Treatment Works (SO 79211 04712) three Chiffchaffs, one of which was possibly Siberian. Probably the same bird was seen here on December 20th by Paul Sutton. Also a Kingfisher. (Duerden Cormack). 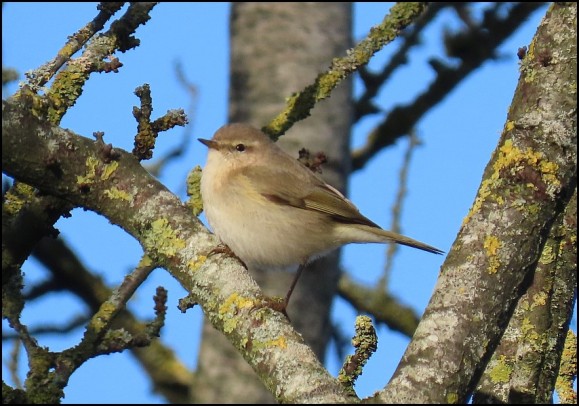 Ampney Crucis    A male and female Yellowhammer and a Red Kite over. (Liz & Colin Kilpatrick).