Forest of Dean    This morning a LESSER SPOTTED WOODPECKER from the Short Trail at Nagshead, c20 Crossbills at New Fancy View and 12+ Hawfinches at Parkend. (Ian Hayes). 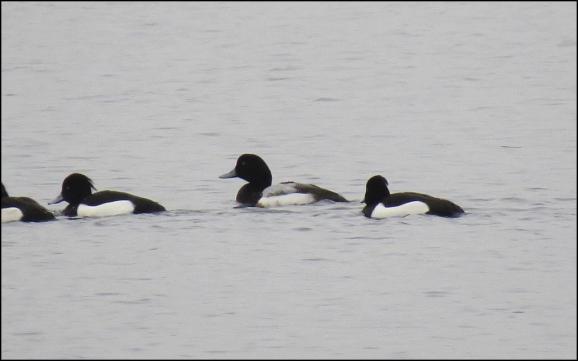 Fairford     At least four Grey Partridges still at Farhill Farm in the stubble field at SP16651 02363 this afternoon. (MK). 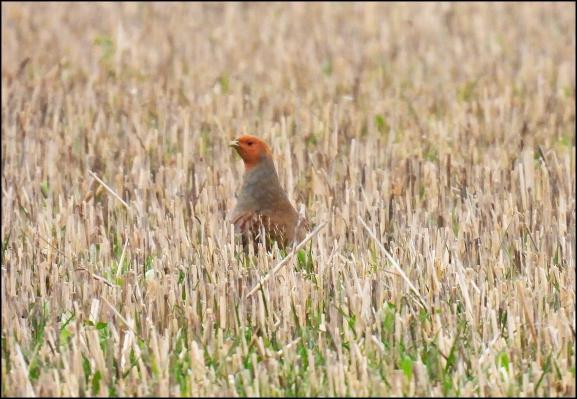 Chavenage Lane     650+ Fieldfares, 300+ Redwings, 300+ Chaffinches and an undetermined number of Bramblings in with them all feeding in stubble and Linseed fields, also a Red Kite. (Terry Grant).

Aylburton Common     Five Lesser Redpolls, first of the winter, on a Niger feeder in the garden today. (Martin Vaisey). 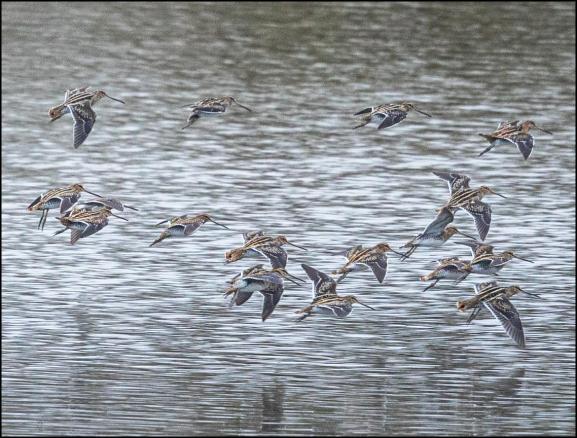 Cheltenham     At Naunton Park, in the garden a male Siskin, male and female Blackcaps and a regular Jay. At the playing field three Common Gulls. In Charlton Park, c20 Siskins in a conifer. (Steve Brown).