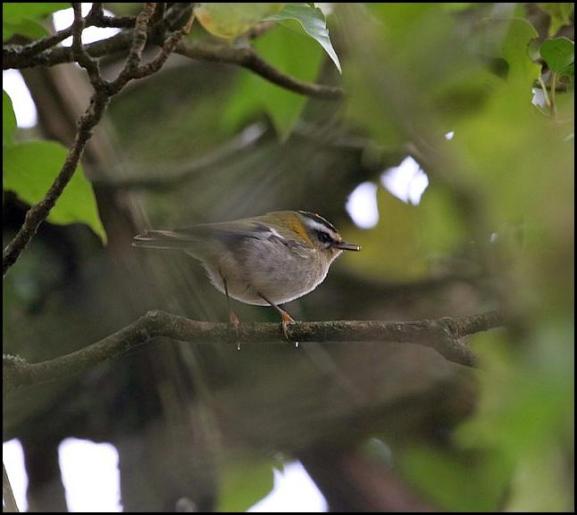 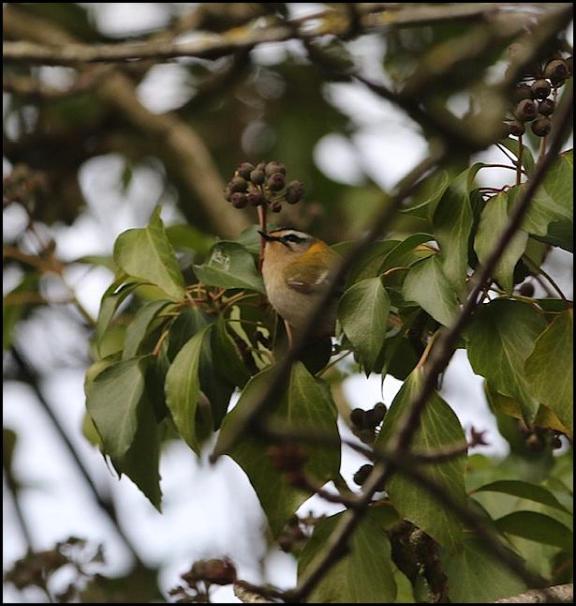 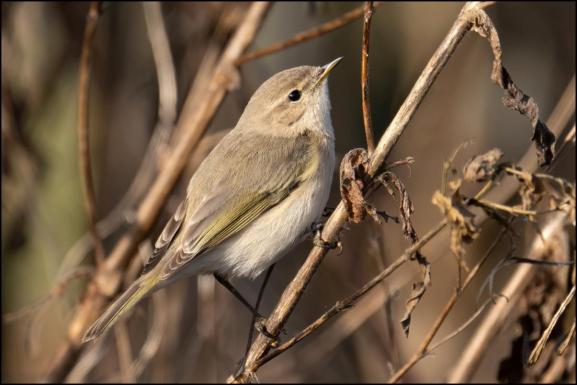 Fairford    12 Grey Partridges at Farhill Farm at SP16651 02363 , a covey of five in one stubble field and covey of seven in the adjacent stubble field. Also 250 Lapwings flew over. (Ewan Urquhart/Les Ditchburn).

WWT Slimbridge     A BITTERN from Zeiss hide, a Merlin from Kingfisher hide) and an Egyptian Goose from the Van de Bovenkamp hide. Several Cattle Egrets in the roadside field on the sharp right bend after Slimbridge village. (Martin Price). 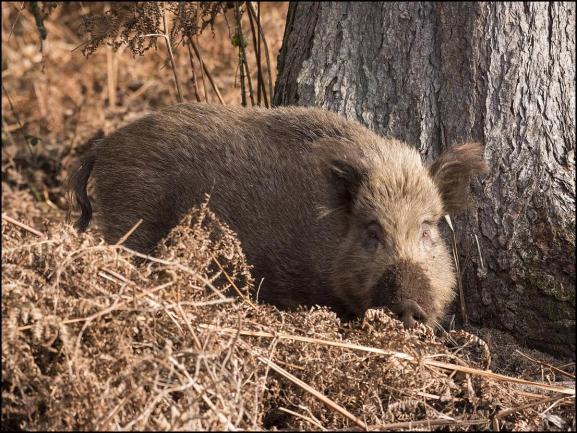 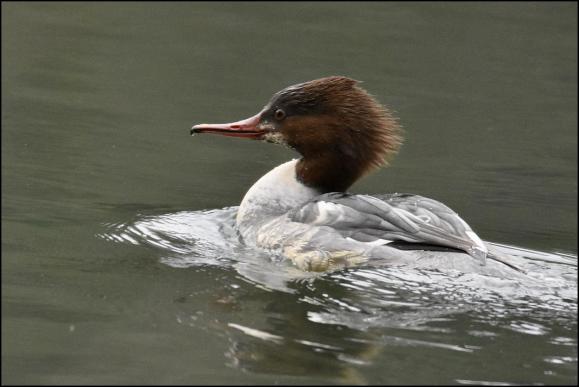 Nailsworth     A Red Kite over the A46 at The Tipputs Inn early afternoon. (Jamie Warren).

Minchinhampton     c50 Golden Plovers on the Common this morning by the Reservoir off of Culver Hill. (Jamie Warren).