Frampton     The GREAT WHITE EGRET still on Court Lake this afternoon at 2pm in the NE arm, this morning it was on Splatt flashes. Also a female MARSH HARRIER hunting at Splatt Bridge at 3pm. (MK/Roberta Goodall). Two, possibly three WATER PIPITS on the new Splatt reedbed scrape. (Gordon Hodgson). Also a CATTLE EGRET in the field next to the Bell Inn, and a Tawny Owl and a Great Spotted Woodpecker drumming at Court Lake. (Alan Hooper/Alan Baxter). Pic by Mike. 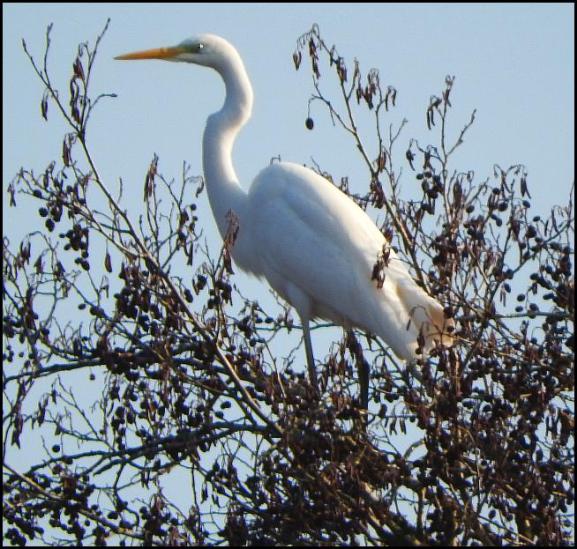 Arlingham     The RICHARD’S PIPIT this morning at SO717118 near the dung heap at the end of the rough field with the mistletoe-covered hawthorn. Also a four Stonechats (2m, 2f).

Sharpness     Four BLACK REDSTARTS, three along Dock Road and one on Severn View Road by the picnic site. A Ring-necked Parakeet flew S over Sharpness along the river edge at 10:55am. (AJ only) Also two Peregrines. (Andy Jordan/Paul Taylor/Alan Hooper/Alan Baxter). Pic by Alan H. 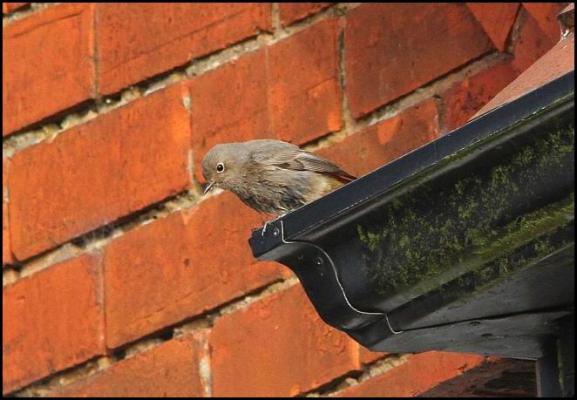 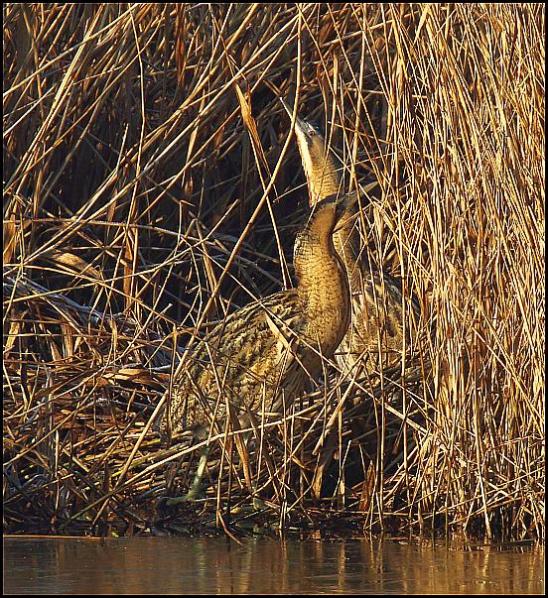 Forest of Dean     At Crabtree Hill the GREAT GREY SHRIKE, a Stonechat, 6+ Reed Buntings, 6+ Lesser Redpolls and a Treecreeper. At Wenchford a Grey Wagtail and a Buzzard. (Alan Waterman). Pic by Alan. 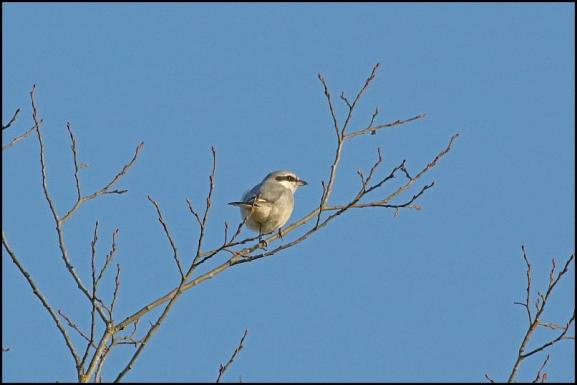 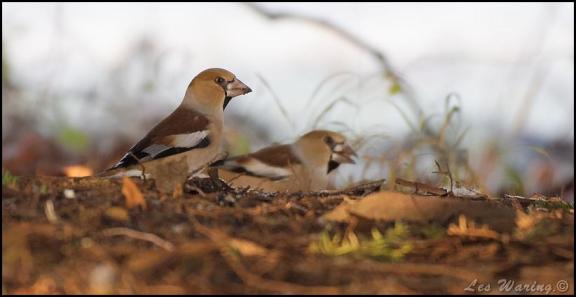 Cam     A Woodcock flushed between the Peak and the Long Down today. (Terry Fenton).

Stonehouse    A Snipe at the back of the Ocean on the canal and a Buzzard in St Cyr’s churchyard. (Paul Sutton).

Berkeley shore     A WATER PIPIT still at the shore but mobile and elusive, also a JACK SNIPE and two Stonechats today. (Paul Taylor).