Lydney     At Lydney Harbour a GLOSSY IBIS along the canal for 15 minutes from 2:50pm. It was preening and seemed settled (despite passing dog-walkers), but then flew off. It didn’t appear to go far, but wasn’t relocated. Also a Kingfisher, a Cetti’s Warbler and a Hawfinch along the canal. (Andy Jayne).

Berkeley     A Barn Owl by the A38 between the Prince of Wales and the Berkeley Heath turn off at 3:30am. (Matthew Tipper). A JACK SNIPE, 15 Oystercatchers and c200 Dunlins at Berkeley shore today. (Paul Taylor).

Cirencester     A Peregrine flew from Cirencester parish church this morning in the town centre. (Dave Soons).

Sharpness     The female type BLACK REDSTART on the NedWest building today. (Paul Rich). Also three Grey Herons and a Tawny Owl calling from a small wood at SO 66905 02982. (Paddy Doyle). 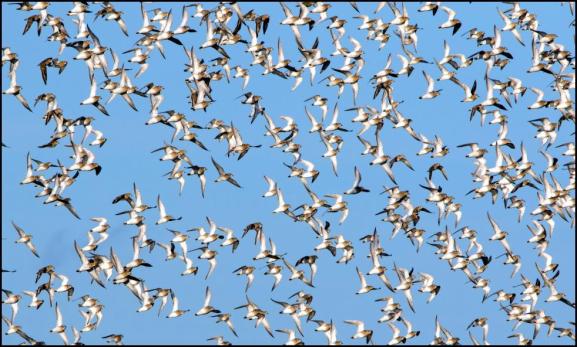 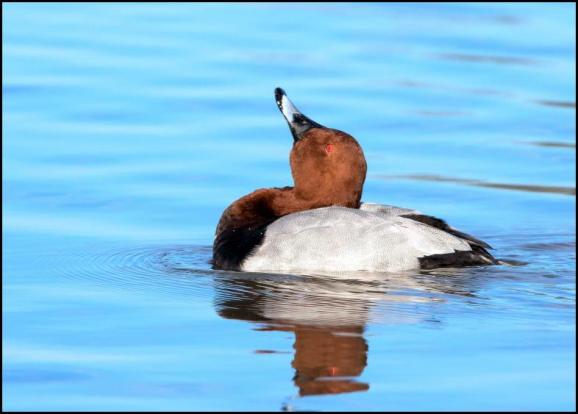 Symonds Yat     From the Viewpoint today the Peregrine pair and an intruding Peregrine, an adult female Goshawk and a juvenile male Goshawk, five Buzzards, a female Sparrowhawk, a Red Kite, Ravens, a Green Woodpecker, a Great Spotted Woodpecker, a Stock Dove, three pairs of Mandarins, a Goldcrest, a Treecreeper, a Song Thrush, a Marsh Tit, a Siskin, a Mistle Thrush, five Pied Wagtails, a female Bullfinch, a Greenfinch and a small flock of Linnets. Also six Fallow Deer. (Chris & Phil Andrews).