Gloucester     The PENDULINE TIT at Plock Court, Longford still present this morning at SO8375520392. Wellies recommended. Please keep a reasonable distance from the bird to allow it to feed in the ponds. (Graham Thomas/Ralph Paul Samuels).

Edge     Along Sevenleaze Lane going towards Painswick Beacon a Peregrine hunting over the fields between 15th-18th February. (Jean Tennant).

Rendcomb     A Dipper from the bridge today. (Steve Brown). 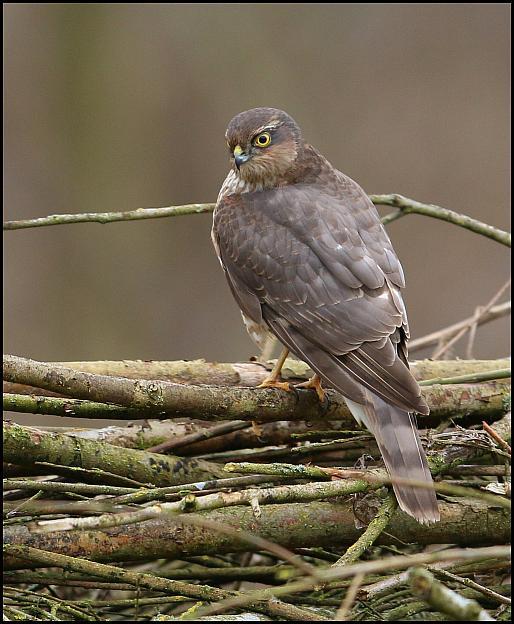