Posted on October 2, 2018 by The Gloster Birder

Sharpness     The BLACK REDSTART still at the end of Dock Road this morning. (Andy Jordan). 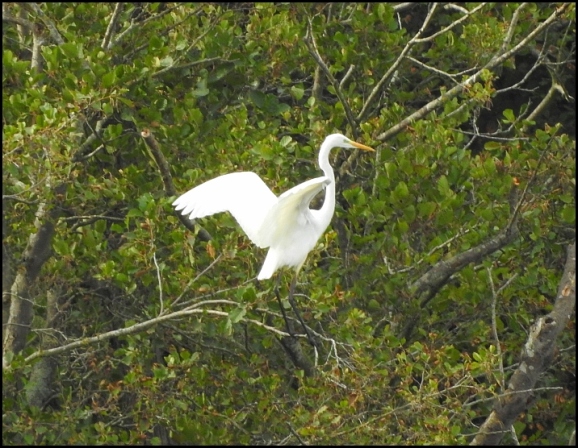 Innsworth     A pair of Ring-necked Parakeets flew over this morning. (Mark Easterbrook).