Gloucester     The male BLACK REDSTART still on the roof at the Bull Lane Telephone Exchange today at 10:15am, again on the Berkeley Street side. (Emerson Furlonger). Pics by Emerson. 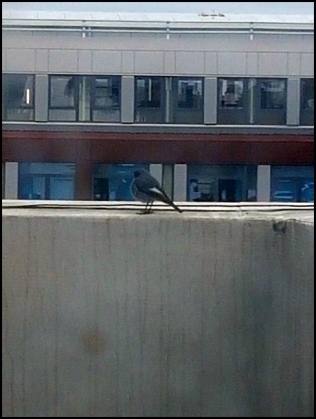 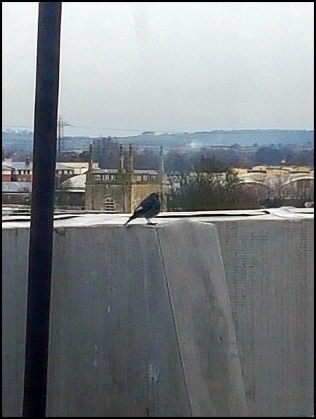 Sharpness     The BLACK REDSTART again in Dock Road this morning at 11:25am. (Paul Rich).

Cotswold Water Park West     A FIRECREST at Lower Mill by the stream near Pit 44 today, but no sign of the Yellow-browed Warbler. (Merv Carlyon/Phil Pope). Pic by Merv. 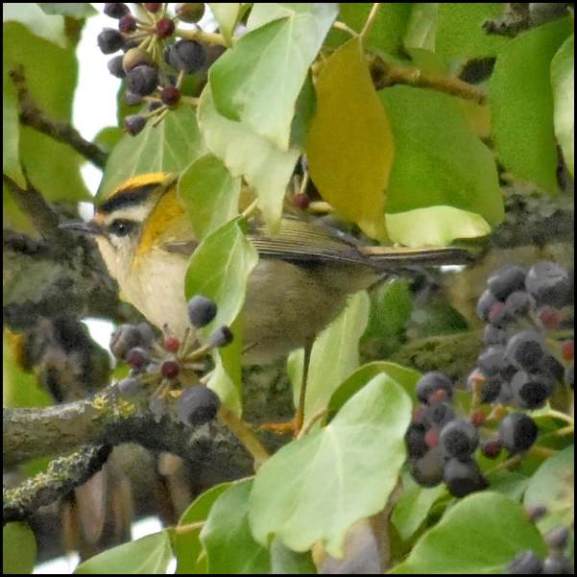 At Pit 9 a Great White Egret, a Little Egret, a pair of Red Crested Pochards, four Cormorants, a Buzzard and 60+ Wigeon. At Pit 10 a drake Goldeneye. (Jake King).

WWT Slimbridge     Again no sign of the Twite today, the Linnet flock remaining distant on the Dumbles. Two Peregrines on the Dumbles, three Water Rails from Willow hide and the JACK SNIPE still from Martin Smith hide. (Martin McGill/MK). An OTTER crossed
the path outside the Kingfisher hide. (Steve Brown). Pics by Mike. 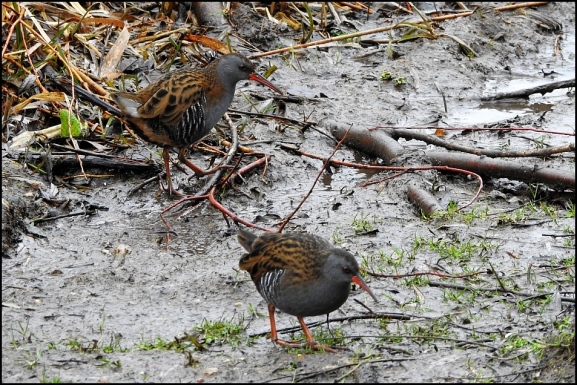 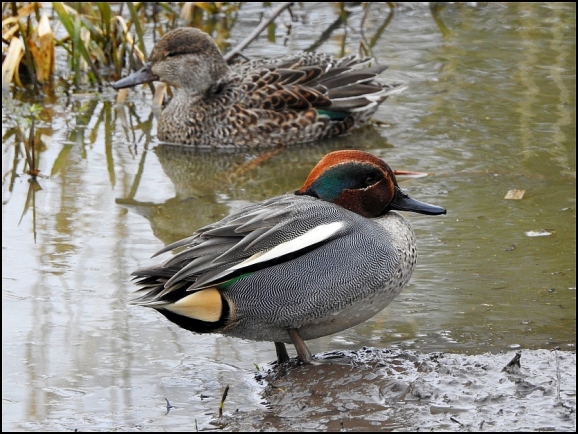 Horsley     A Reeves Pheasant in a roadside field between Nympsfield and Horsley recycling centre at cST817985. (John Overfield).

Cam Green     A Woodcock flushed this morning from a hedgerow. (Brian Kings).