Frampton     Three GARGANEYS (2m, 1f) on the northernmost of Splatt flashes just S of Saul Warth viewed from the canal towpath until 9:45am at least. (Gordon Hodgson/MK). 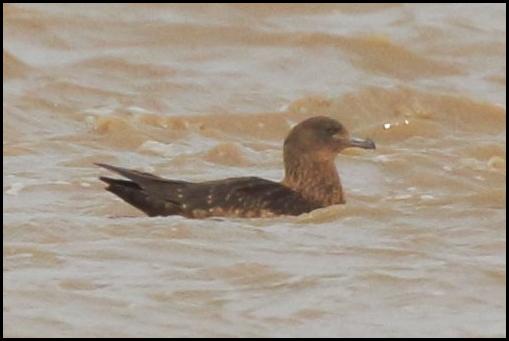 Cheltenham     At 4:50pm a Red Kite circled over Whaddon Road for couple of minutes. (David Norman).