Nailsworth     A Honey Buzzard flew low over Nailsworth Valley at 1pm, circled and gained height but then disappeared. (Terry Grant).

WWT Slimbridge     Up to three drake GARGANEYS on site today and a Common Sandpiper on the Rushy. (Martin McGill/Ivan Sansom & Rose Hughes). Pics by Ivan & Rose. 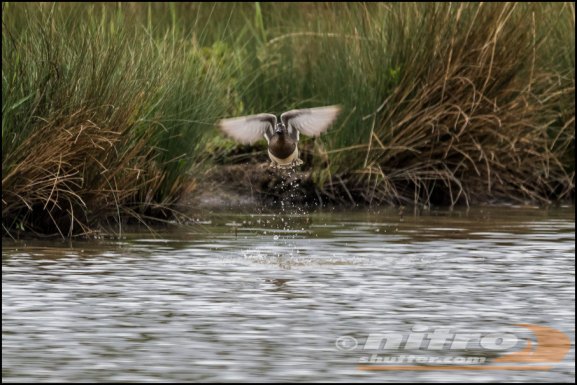 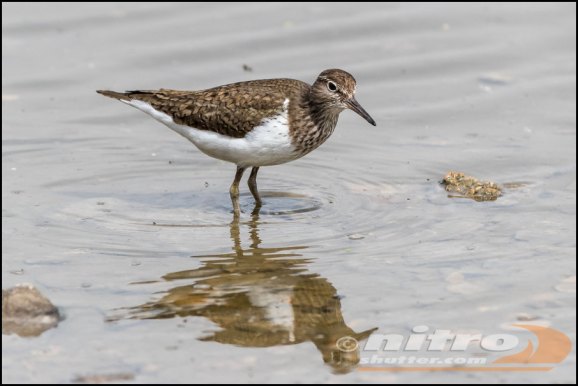 Stroud     A Dipper and a pair of Mandarins at Bowbridge today. (Julian Gould).

Ashleworth Ham     A pair of Little Ringed Plovers, a pair of Shelduck, five Lapwings, a Curlew, a Whimbrel, a Tawny Owl nearby and five Teal. (Richard Humphreys). Pic by Richard. 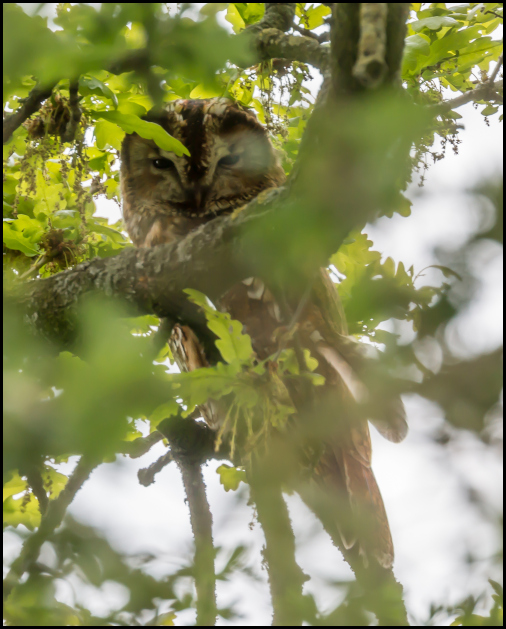