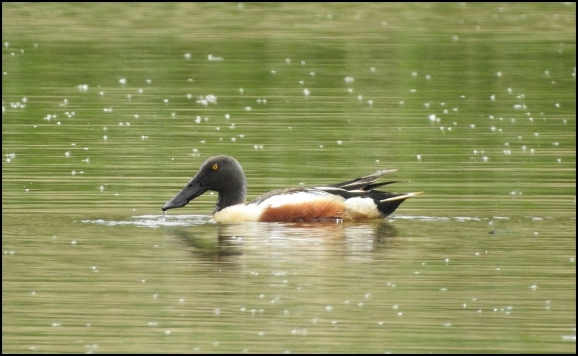 Edge     Mid morning at SO836084 14 Skylarks and two Linnets. At SO846090 three Chiffchaffs, three Meadow Pipits, three Willow Warblers, a Greenfinch, a Great Spotted Woodpecker and a Buzzard. (John Fletcher). Pic by John. 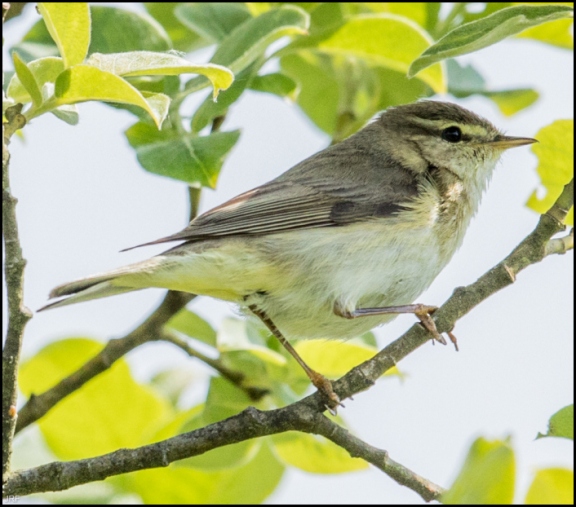