Gloucester     A Red Kite overhead in Longlevens at 8:14 this morning, a garden tick. (Dave Stone).

WWT Slimbridge     The female Ruddy Shelduck back on the Tack Piece this morning. Also a female Marsh Harrier distant over the Top New Piece. From Hogarth Hide a Little Ringed Plover and plenty of young Avocet, one taken by a Peregrine. (Paul Clark). 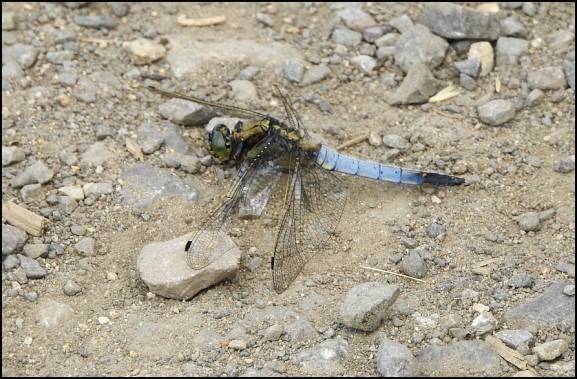 Forest of Dean     A juvenile Blackcap at Nagshead this morning, on the path near the car park moved to the edge where it’s parent was calling. (Chris Keeling).