Huntley     A Red Kite over the playing field this morning. (Angela Carswell).

Cotswold Water Park East    At Pit 127 an adult Common Tern seen feeding two young, and 6 or 7 other adults seen, some with food landing out of sight. Also a female Tufted Duck with 5 ducklings. (John Durell). 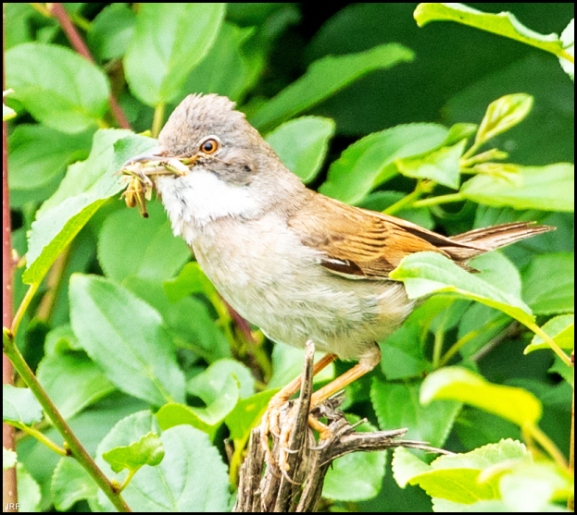