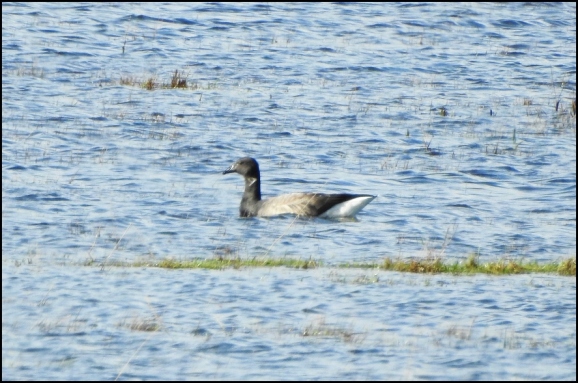 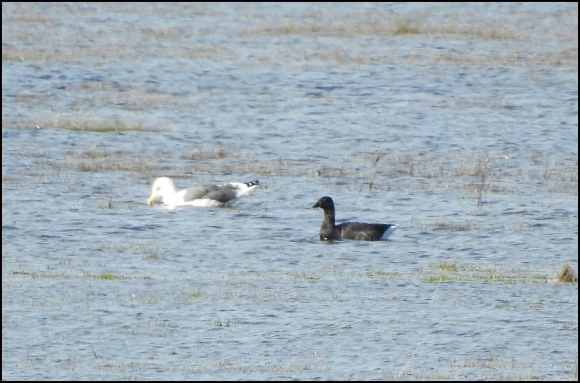 Leckhampton Hill    A late Swallow, a flyover Crossbill and 200+ Golden Plovers which circled for 10 minutes but didn’t land. (Mark Dowie).

Stonehouse     Three Green Sandpipers calling in flight over Oldends SO793054 at 9:30am. (Richard Lansdown).

Hasfield Ham     This afternoon from Stank Lane a Peregrine sharing a pylon with a Raven, also a male Great Spotted Woodpecker near the start of the lane. (Andy & Sue Gibbons).

Dursley     A Stonechat this morning between Whiteway and Rockstowes. (Phil Pope).