Posted on November 5, 2020 by The Gloster Birder

WWT Slimbridge     The first Bewick’s Swans arrived this morning. Primero and Piquet, regulars on the Rushy for the last few years. Sadly Slimbridge will be closed during the lockdown. (Scott Petrek/Kate Fox). 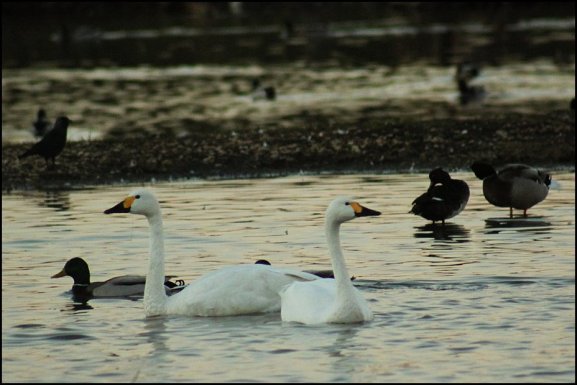 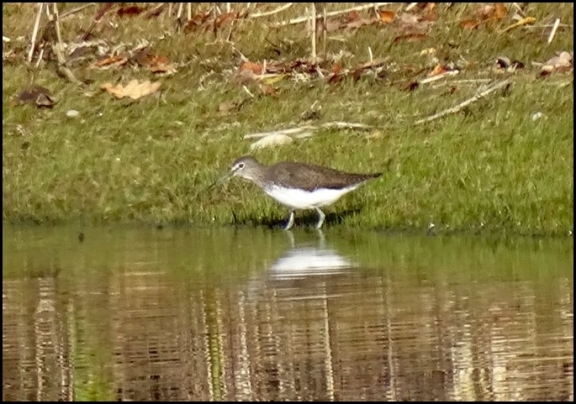 Ebley     A Dipper along Stroudwater Canal near Frome Gardens this morning. (Mrs Welbourn).

Near Avening     30000+ Woodpigeons flying S all morning, some dropped in to feed and rest in fields before carrying on. Also 5000+ Starlings all coming in from the E with c80 Redwings and 120+ Fieldfares. Also 25+ Buzzards and a Red Kite in the same area. (Terry Grant).

Halmore     Garden sightings today included a Marsh Tit (a daily visitor since 25/10), up to 15 Goldfinches, up to six Long-Tailed Tits, two Coal Tits, a Greenfinch, a Song Thrush, a Nuthatch and a late Red Admiral. (Chris Newton). 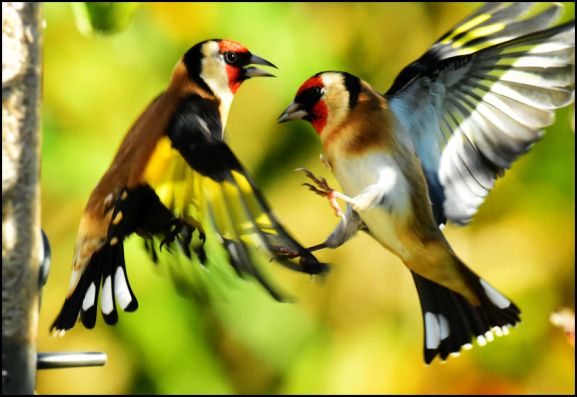