Posted on December 1, 2020 by The Gloster Birder

Down Hatherley & Staverton     A CATTLE EGRET with four Little Egrets in a field between Brook Farm and Staverton House at SO 88 83 23 77. Two Green Sandpipers flushed from the river Chelt at Barrow. Also Skylarks singing, a pair of Grey Wagtails, several Meadow Pipits, Mistle Thrushes and a Sparrowhawk. (Alan Baxter).

Gloucester    The male BLACK REDSTART still on Gloucester Cathedral favouring the SE corner this morning. At 12:30pm it was favouring the roof and high tower on the S side, becoming more difficult to see well. (Paul Masters/Nigel Birch). 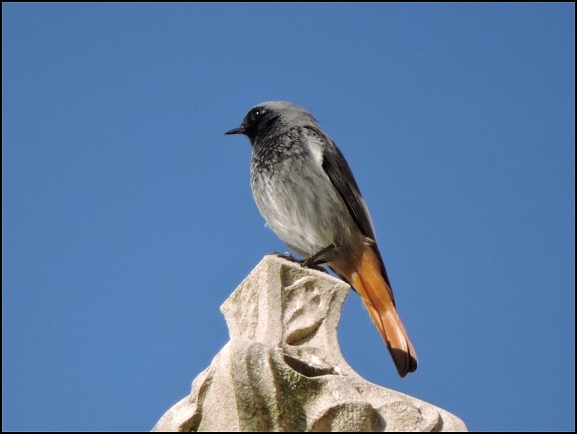 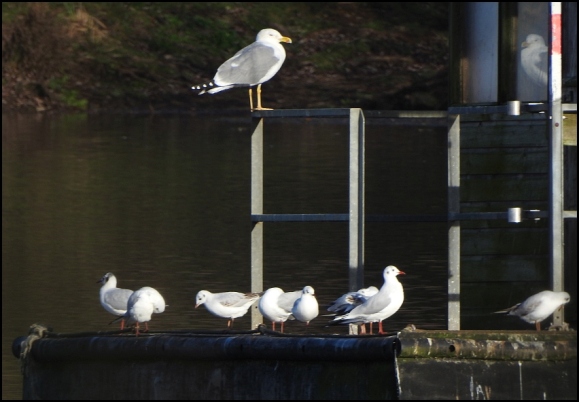 Coombe Hill Meadows    Three Snipe at the Snipe Pond today, a pair of Stonechats and 100+ Starlings. (Paul Clark). A Water Rail calling from beneath the Grundon hide this morning. (Les Ditchburn).

Oakridge Lynch    Five redhead Goosanders at 10:30am at Bakers Mill Lake between Chalford and Daneway at SO916029 viewed from the public footpath along the old canal. (David Bullock).

Brimscombe     A Kingfisher and a pair of Dippers along the River Frome/canal path between Brimscombe and Brownshill this morning. (Vic Polley).

Batsford     At the Arboretum from mid-morning to early afternoon a Buzzard over, two Great Spotted Woodpeckers heard, a Jay, two Coal Tits, 12 Long-tailed Tits with a Treecreeper following, up to seven Nuthatches and two Mistle Thrushes. (Andy & Sue Gibbons). 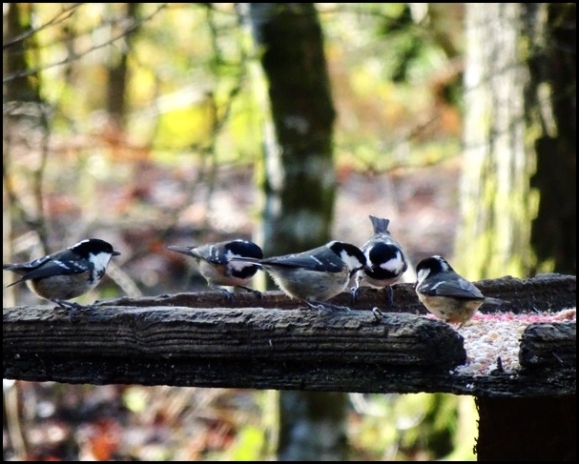 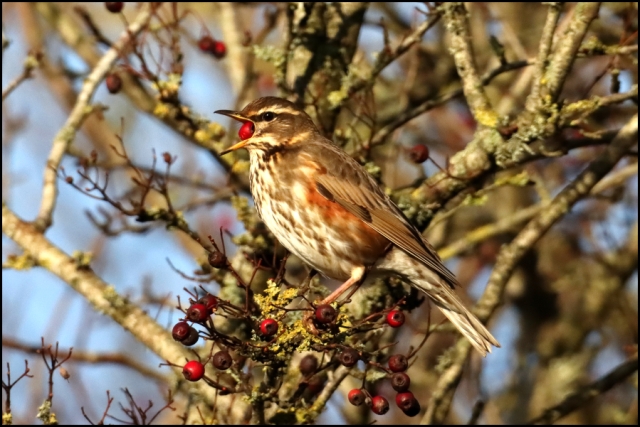