Gloucester     A FIRECREST in the bushes above the River Twyver at the bottom of Rendcomb Close, Abbeymead again today. (Sam Walker).

Stonehouse    A MEDITERRANEAN GULL with over 1200 gulls, mainly Black-headed Gulls, all very mobile on the floods between Churchend and Millend. Also a Little Egret and a Jay, and a Green Woodpecker at Bond’s Mill. (MK). 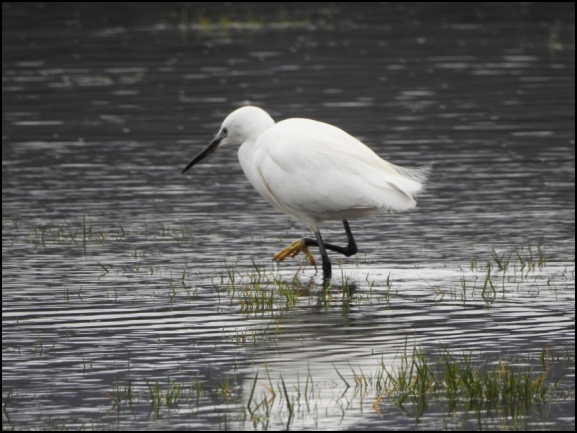 At Horsemarling Lane today c30 Redwings, five Chaffinches, a female Kestrel, six Long-tailed Tits, male and female Bullfinches and a Green Sandpiper in a large pool of water next to the building site. (Alan Jones).