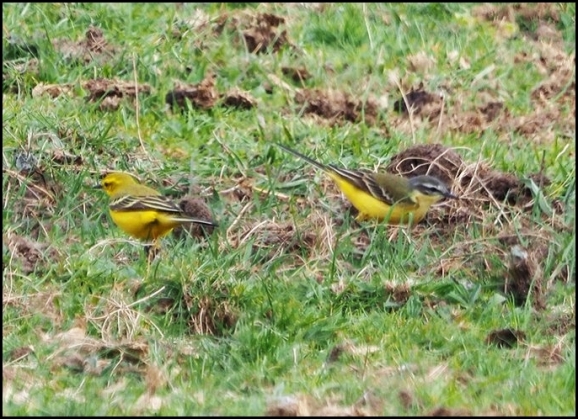 WWT Slimbridge     A singing LESSER WHITETHROAT moving along the W side of the overflow car park hedge but continued N. (Slimbridge Sightings).

Nympsfield     A Whitethroat, a Willow Warbler, three Wheatears and 11 late Fieldfares with a Redwing this morning. (Dave Emery).

Forest of Dean     At Nagshead this morning a pair of Pied Flycatchers, a Grey Wagtail, a Treecreeper and a pair of Mandarin at the Lower hide. At Parkend a Dipper on Cannop brook behind the Fountain Inn, nearby, a Treecreeper, and a drumming Great Spotted Woodpecker heard. (Andy & Sue Gibbons/Geoff Fawcett). A Siskin on feeders at Cannop Ponds at midday. (Bettie Sloane).