Chavenage Lane area     Two QUAIL calling from a meadow at 1pm. The turn is signed Chavenage off the A46. It is calling from the second meadow on the right as you go down the lane. Go past the layby with the iron gate and the best spot is in the next layby a little further on cST8477495707. Also a Red Kite, a male Yellow Wagtail, and a westerly movement of 390+ Swifts and 100+ House Martins. (Terry Grant). A QUAIL still calling at 9:15pm. Also a Grey Partridge calling. (Mark Coller).

Kingswood    Dippers have fledged in the garden again this year. (Thomas McCarthy). 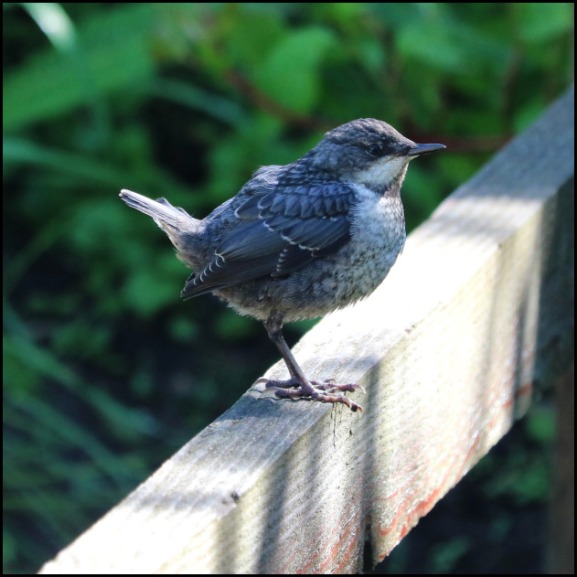 Painswick     Six Swifts feeding over Painswick at 11:40am before drifting off N. (Les Warriner).

Alderley     A Spotted Flycatcher In the garden of Hill House today. (Vic
Polley).