WWT Slimbridge     The white-spotted BLUETHROAT was again at Middle Point early morning but it was only heard singing twice and gave a brief view. Unfortunately it didn’t show again today. Also on South Lake a Wood Sandpiper, a breeding plumage Ruff, 4+ Green Sandpipers and a Little Ringed Plover. (Tim Jukes). A SPOONBILL flew in off the Severn over the reserve and landed on the Top New Piece. (Jonathan Bull).

Stonehouse    A Mute Swan territory battle on the canal, near the church. A Dipper on the Frome near Beard’s Mill. A male Kestrel, a Buzzard, a Chiffchaff, a Green Woodpecker, a Great Spotted Woodpecker and a Grey Heron nearby. (Paul Sutton). 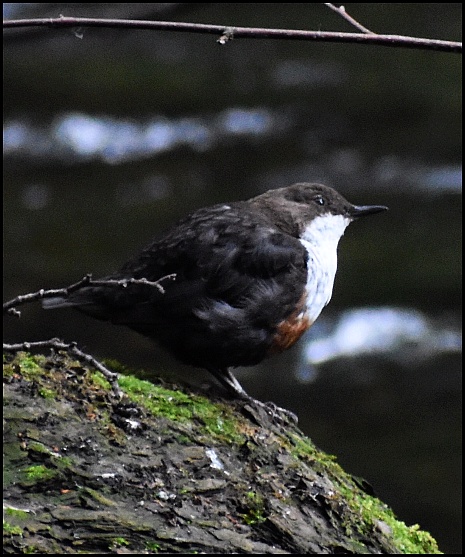 Forest of Dean    Late afternoon a Bullfinch in the garden at Minsterworth. (Chris Keeling).