Posted on September 7, 2021 by The Gloster Birder

WWT Slimbridge     The male BLUETHROAT showed well in the reedbed from the Shepherd’s Hut at Middle Point at 8:20am but only for a couple of minutes, but again no further sign later. (Paul Taylor/Dave Paynter/MK). Please note there will be early opening for members only at 7.30am tomorrow. Please enter at the members gate as usual. Access to the estuary walkway only, on-going access to the grounds will be at 9.30am as normal. 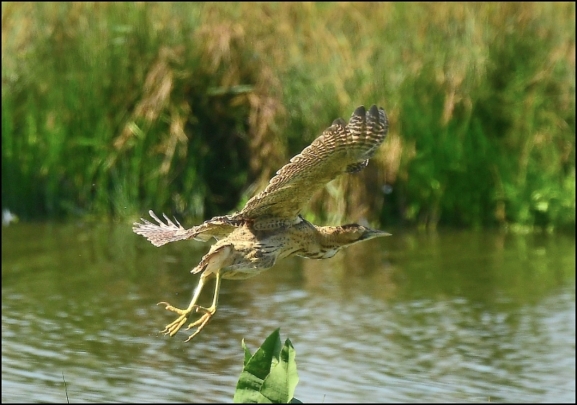 The GLOSSY IBIS was mobile around the site again today. A CATTLE EGRET was on South Lake and the immature SPOONBILL still on the Dumbles edge. Also 3+ Great White Egrets, 10+ Little Egrets and six Grey Herons. Ten Common Cranes on the Dumbles included an unringed adult and two unringed juveniles. Three Spotted Redshanks and four Greenshanks on the Rushy this morning. 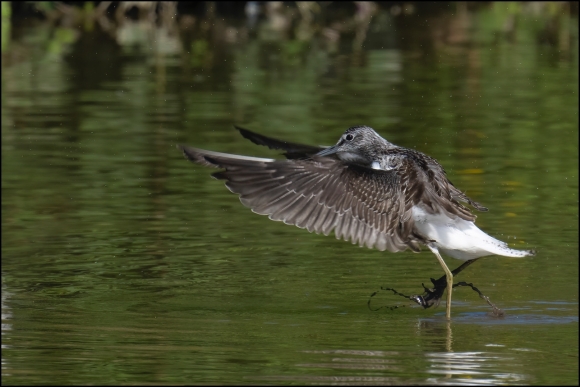 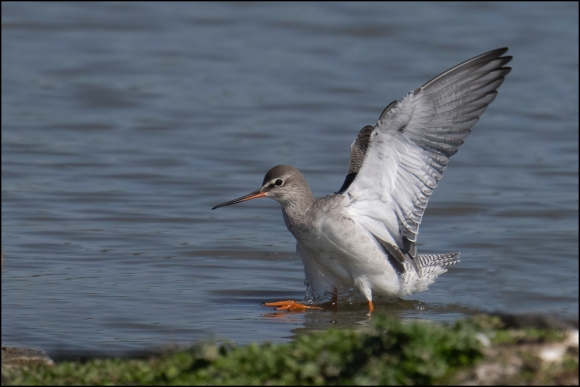 Slimbridge     A Peregrine on the church again today. (Mark Dowie).

Coombe Hill Meadows     This morning a ringtail HEN HARRIER flew through at 9:20am. Also a Great White Egret, a Spotted Redshank, two Snipe and a Wheatear. (Ian Hull).

Cleeve Hill     A Whinchat and a Stonechat this morning near the Pylons. (Justin Taylor).

Bourton-on-the-Water     A Great White Egret fishing in the Windrush on Lansdowne at 1pm today. (Mark Longland). 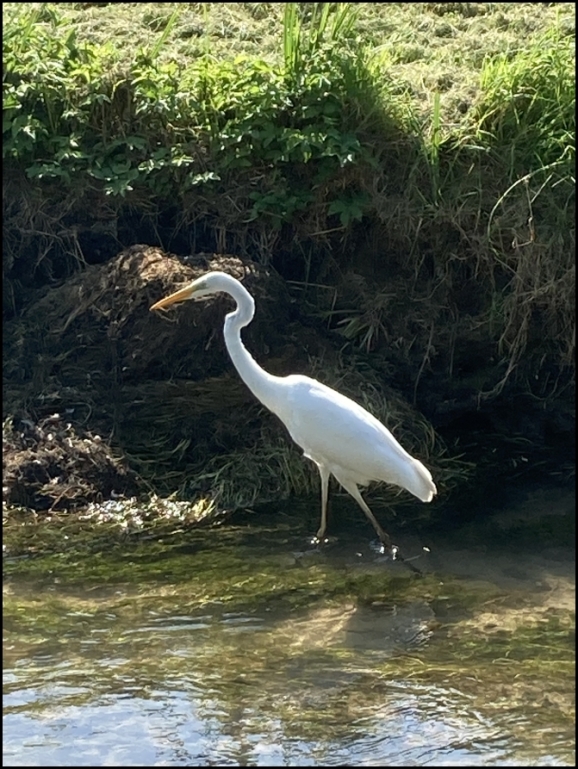