Slimbridge     Five CATTLE EGRETS at the Patch in fields on the right hand side of the bridge beside the approach road to WWT until 10:37am only when they flew off. (Nigel Warren). Pic Neil Smart. Also a YELLOW-BROWED WARBLER beside the canal on the Frampton side until 1:30pm at least. (Neil Smart).

Frampton     A MEALY REDPOLL still in the Gravel Wash at SO758072 early afternoon. (Mark Dowie). A late Swallow, two Chiffchaffs and an adult Yellow-legged Gull at the Sailing Lake. (Nick Goatman/Gordon Kirk). Pic by Gordon. 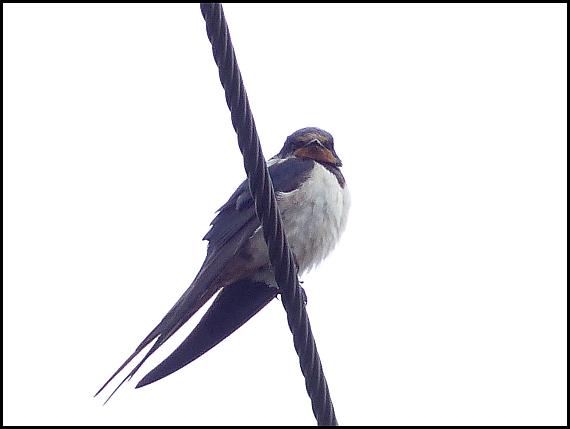 Coombe Hill     A Kingfisher flew across the road by the traffic lights today. (Mark Grieve).