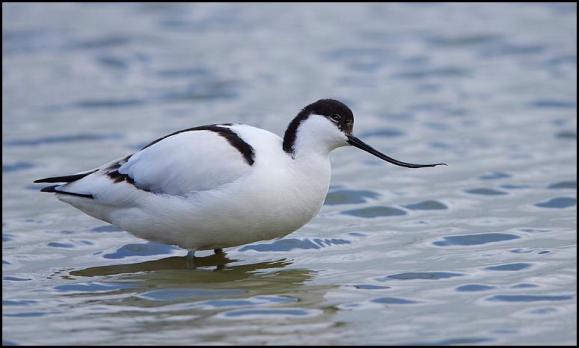 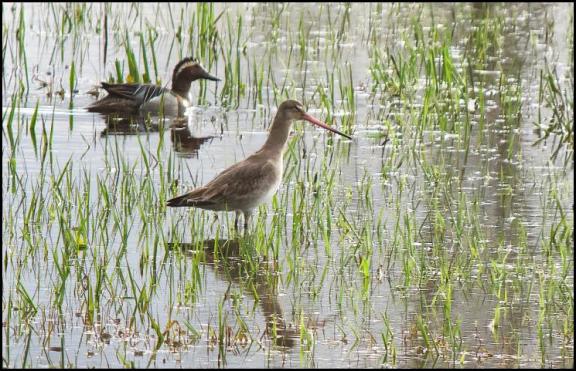 Frampton     Still 50+ WAXWINGS at the N end of Court field near the gates at Park Lodge, just of the Perryway, later near Cadbury Bridge. (Nick Goatman/Ivan Sansom). This evening three CATTLE EGRETS and 32 Little Egrets came in to Court Lake to roost. Also the male Goldeneye still. (Nick Goatman).

Hardwicke     The Black Swan on the canal this morning. (Julian Long).

Cirencester     A Peregrine flew N over the Abbey Grounds at 2:45pm. (Jon Mercer).