Posted on September 12, 2017 by The Gloster Birder 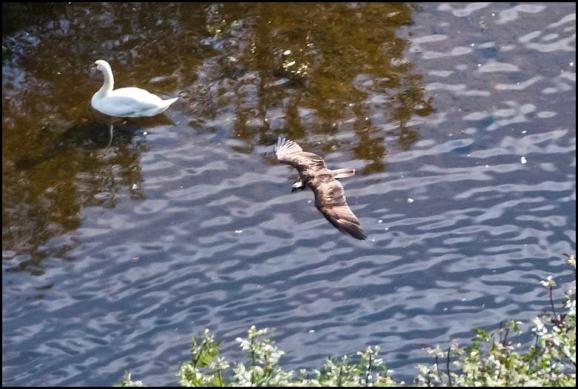 Standish     A Peregrine on a kill in a stubble field and a Buzzard flew in and stole the kill. The Peregrine continues hunting. (Roy Widgery).