Cleeve Hill     A male RING OUZEL near Oat Piece at the N end of the common this morning. (Stuart Galey). At West Down a Cuckoo and two female Wheatears this afternoon. (Peter Rodgers). A Cuckoo seen near the trig point, a Swallow migrating N, at least six singing Willow Warblers and four singing Chiffchaffs on the common. (Keith White). Four Wheatears at 9:45am. (Roy Shilham).

Sherborne     An OSPREY at first light still at the Broadwater today. (Jon Mercer).

Forest of Dean     The first Willow Warbler singing in Forge Hill, Lydbrook, with another down in the valley. (Chris Sullivan).

Stroud     A Dipper today at 6:30pm on the canal below Marling School sports ground. (Paul Sutton). 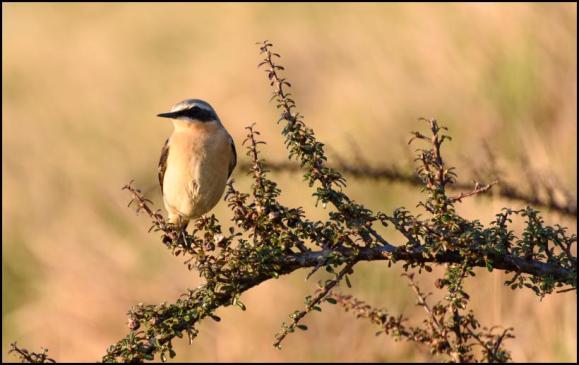 Minchinhampton     In the garden three Greenfinches, a Red Kite and a Buzzard flying overhead, a Sparrowhawk and 10+ Goldfinches today. (Josh Adamms).