WWT Slimbridge     A HOOPOE in the car park orchard early morning, the bird was flighty as cars arrived to park, and was last seen heading into the trees in the overflow car park. (Tanya Grigg). Four Sanderlings, 6-7 Dunlins and two Ringed Plovers at Middle Point over high tide and a Hobby across the Top New Piece at lunchtime.  Nearby at Cambridge Arms bridge on the canal, two Common Terns, a Whitethroat, a Lesser Whitethroat and a Kestrel. (Roberta Goodall).

Netheridge     At Netheridge Farm this morning a Barn Owl, a Cuckoo and six Swifts, also a Weasel and a Roe Deer. (Mark Hobson). 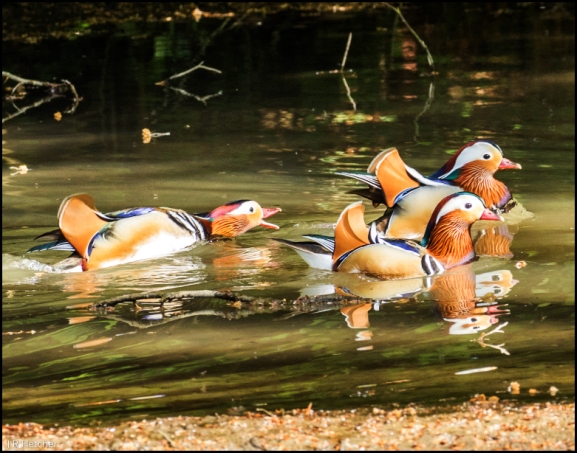