Ashleworth Ham     The YELLOW-BROWED WARBLER still in ivy covered trees behind and left of the hide at 10am and present until 3:25pm 100 yds S of the hide at least. (D Clarke/Roger Gillespie).

Forest of Dean    This morning 16+ Crossbills at Soudley ponds, also 20+ Siskins, a Marsh Tit, a Treecreeper, 23 Mandarins (16 males and 7 females), three Little Grebes and c50 Redwings. (MK/Mike Ingleby). 6+ Hawfinches in the tops of the limes at Parkend and a Mistle Thrush on the cricket pitch. Two pairs of Mandarins, 10+ Tufted Ducks and four Mute Swans on Cannop ponds and a pair of Mandarins on the pond opposite Pedalabikeaway on New Road. (MK). At the Wenchford Picnic area a Dipper in Blackpool Brook. (Mike Ingleby).

Quedgeley     A JACK SNIPE and a Woodcock at Clearwater Drive today. (Andy Chapman).

Standish     At Standish lane a Little Owl calling from a small orchard at 12:30pm next to the railway line near the footbridge. (Steve Pullen).

Halmore   A Marsh Tit visiting the garden daily for the past nine weeks. Also a Song Thrush seen yesterday and today. (Chris Newton). 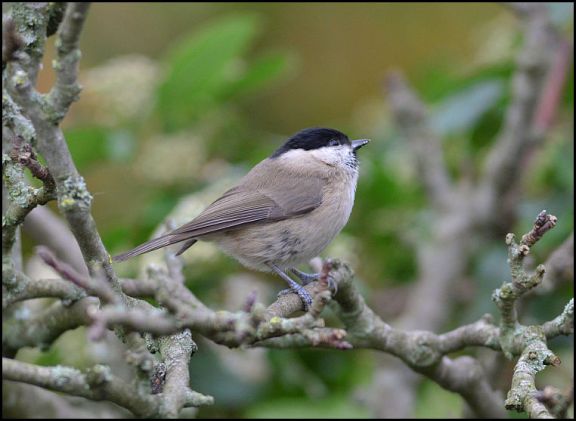 Cirencester     A Little Egret in the brook at the side of the access road to Tesco this morning. (Howard Smith).