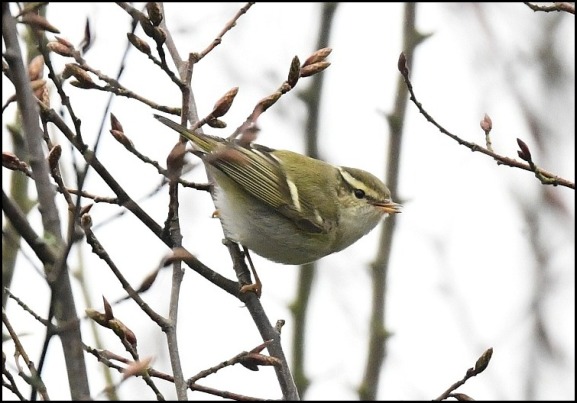 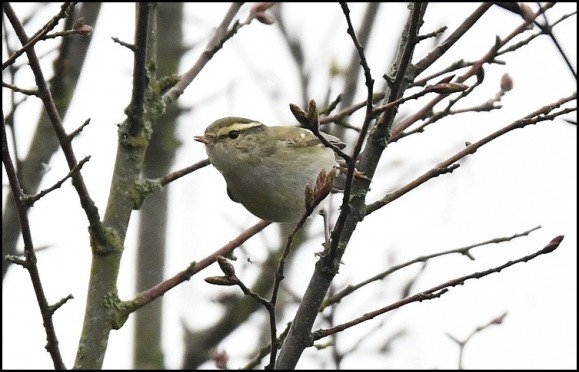 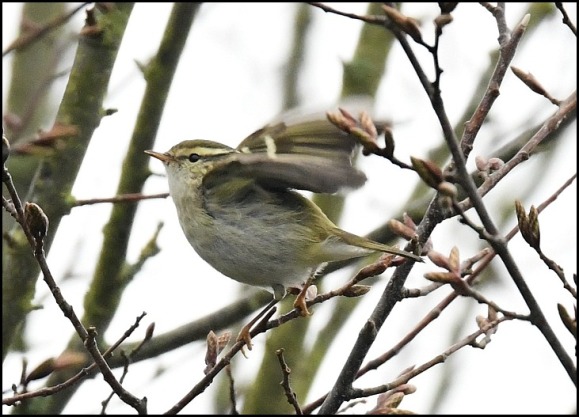 Sharpness     The BLACK REDSTART again in Dock Road this morning. (Les Ditchburn). Then between 11:30am and dusk it showed on a house roof in Dock Road for just less than a minute at 3:48pm. Also a Grey Wagtail. (Martin Greenish/John Fletcher). Also today a Green Woodpecker, a Peregrine, a Buzzard, nine Cormorants, a Great Crested Grebe, a Redshank, a Curlew and a flock of 35 Lapwings and a Dunlin flew N. (MK).

WWT Slimbridge     A male MARSH HARRIER attacked by the resident Peregrine but continued on its way then turned and went back NE. Also a JACK SNIPE, c10 Ruff, c50 Golden Plovers, a Water Rail and a Little Egret. (Robin Griffiths/John Durell).

Saul    Two CATTLE EGRETS at SO7450009238 in field to NW of Saul Pond seen from public footpath that runs W of the pond. Four birds in the area. (Roger Gillespie/Roy Widgery).

Forest of Dean    A LESSER SPOTTED WOODPECKER and a Dipper at Parkend near the activity centre this morning. Six Crossbills in the Crabtree Hill/Woorgreens area this afternoon. (Martin Harrison/John Casswell).

Cheltenham     Three garden Redwings, one singing, at Naunton Park until flushed by a Sparrowhawk. (Steve Brown).