WWT Slimbridge     A WHITE STORK flew over the Rushy at 2pm and continued towards Splatt Bridge at Frampton where it seemed to land the other side of the river at 2:40pm. (Kane Brides/Sam Walker/James Robinson/Louise Bailey). Also today the GREAT SKUA on the river again and a female MARSH HARRIER. (Ian Hull). A LITTLE RINGED PLOVER on the Tack Piece then flew towards the Rushy. (Slimbridge Sightings). Pic by David Hanks. 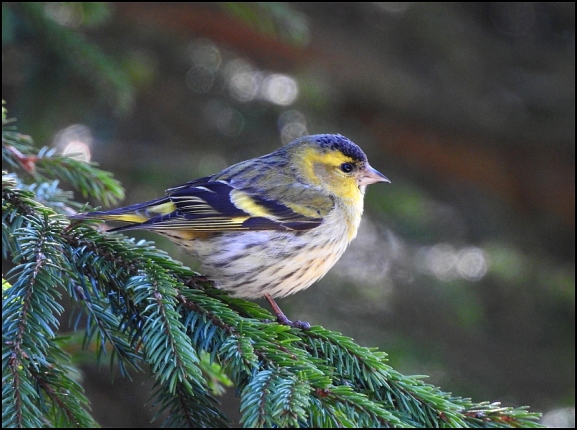 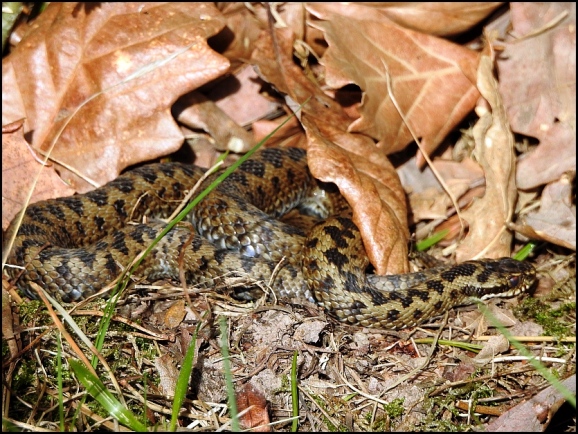